Citing an Apple memo sent out to authorized service providers, a report by MacRumors is claiming that Apple will soon switch to a longer serial number format for iPhone, Apple Watch, Mac, and other product repair parts. 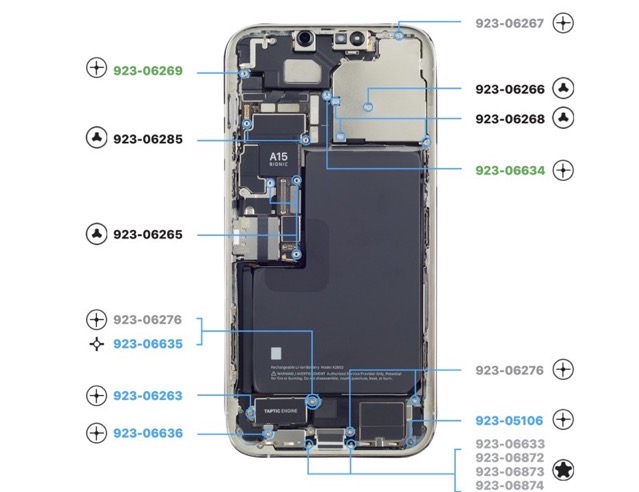 Starting October 1, which is right after the expected launch of Apple’s next-generation iPhone 14 lineup, the Cupertino company will begin using a new serial number format.

Apple’s memo informs all authorized service providers that their machines and equipment will need to be updated to support a new, longer 18-digit serial number for iPhone, Mac, Apple Watch, and other product repair parts.

Before the launch of the iPhone 12 in 2020, Apple informed authorized service providers of its plans to move to use a randomized serial number for its products rather than the previous format, which has for years allowed customers and service providers to determine the date and location that a product was manufactured.

The current serial number format Apple uses for its repair parts is 17-digits.

The new 18-digit serial number will likely apply only to future repair parts, such as those for the upcoming new iPhones, iPads, and Apple Watches.