According to a new job listing, Apple is looking to appoint a business development manager with experience in the cryptocurrency industry to lead its “alternative payments” partnership program (via Coindesk). 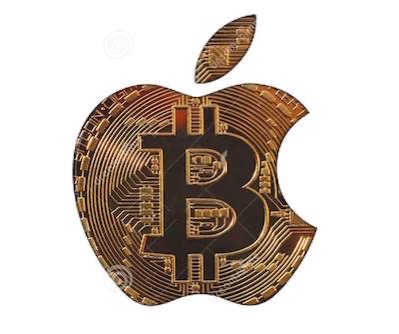 The listing seeks candidates with experience of five years or more “working in or with alternative payment providers, such as digital wallets, BNPL [buy now pay later], Fast Payments, cryptocurrency and etc.”

Apple says the manager would be its chief negotiator for the alternative payments space.

Apple has not yet made any official statement about its plans for the crypto space.