Citing multiple sources briefed on the company’s plans, The Hollywood Reporter is claiming that Apple executives are looking for “big, smart, splashy dramas” for the company’s original video programming, with at least one citing Game of Thrones, Breaking Bad and The Crown as models. The report adds that Apple is now getting the same pitches that Netflix and HBO see for new high-end TV series, from multiple production houses. 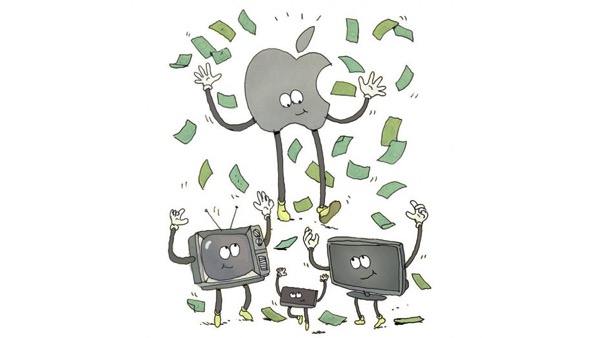 Jamie Erlicht and Zack Van Amburg, the two executives in charge of Apple programming, have been seen across Los Angeles, trying to sell Apple as a platform to both agents and studio heads.

The company is said to have missed out on “Ratched”, Ryan Murphy’s “One Flew Over the Cuckoo’s Nest” origin series, which ended up going to Netflix, but has made bids on a handful of other projects, including an update of the Steve Spielberg series Amazing Stories and a morning show drama starring Jennifer Aniston and Reese Witherspoon.

There are still plenty of questions about what a deal looks like at Apple; and many suspect the company will keep its distribution plays proprietary for as long as possible. In the interim, competitors and sellers alike are busy proposing theories about how Apple might rely on its streaming music service, or how it’ll use every asset available, from iPhones to Apple store screens, to market shows. What is clearer, for now, is that Apple isn’t looking to own its own content, which, from a seller’s perspective, makes it one of the least complicated buyers in the marketplace.

Apple is expected to spend nearly $1 billion on original programming over the course of the next year.