Update Nov. 26, 2022: According to an unnamed source speaking to MacRumors, this story is false.

Manchester United Football Club, commonly referred to as Man United, is up for sale, and according to the Daily Star, Apple executives are interested in buying the club in a whopping £5.8 billion deal. 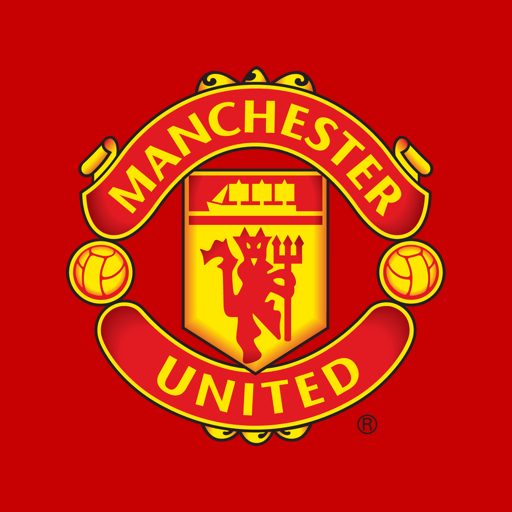 According to the publication, Man United owners, the Glazers, have decided to sell the club after caving into the demands of those fans who have wanted them ousted. The American billionaires are now looking to sell the club to the highest bidder.

Although the iPhone maker has no experience in owning a football club the size of United, CEO Tim Cook is keen to explore the opportunities owning the prestigious English Premiere League club could provide.

The report notes that Apple will line up talks with the banks appointed to oversee the sale, which includes The Raine Group.

Part of Cook’s plan could include Apple funding the building of a new state-of-the-art stadium that would be regarded as the best in the world.

The Glazers had initially set an asking price of £8.25 billion, as exclusively revealed in Daily Star Sport, but have been told this is unrealistic in the current market.

If Apple were to complete a deal it would make Man United the richest club in the world.

Earlier this month Twitter’s ‘Chief Twit’ Elon Musk said encrypted direct messages were coming, and now we’re seeing evidence how the company will achieve this. According to researcher Jane Manchun Wong, she said on Saturday evening, “Twitter will adopt the Signal Protocol for Encrypted DMs. Seeing code references of the Signal Protocol inside Twitter’s iOS app.” […]
Gary Ng
22 mins ago

Virgin Plus has a new Black Friday deal that started today for Apple’s iPhone 13 with 128GB storage. You can get the iPhone 13 128GB for $5/month financing, with the current promo $45/50GB plan on a 24-month term. No upfront payments or bring-it-back terms. This deal was found at the Virgin Plus store at Square […]
IIC Deals
35 mins ago