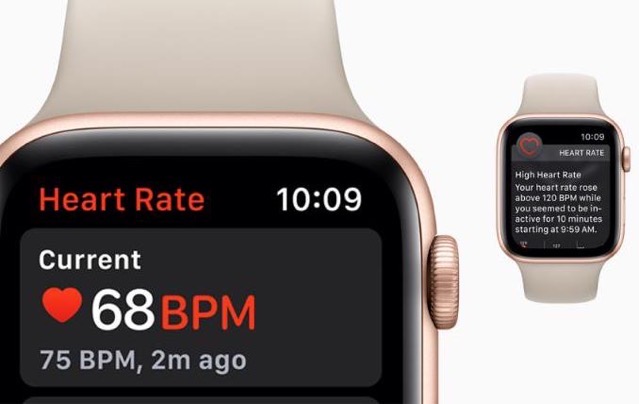 A new job listing published by Apple yesterday reveals that the Cupertino, California-based tech giant is looking to bring on a clinical producer to shape the development of its health products (via MyHealthyApple).

Apple CEO Tim Cook said back in 2019 that the iPhone maker’s “greatest contribution to mankind” will “be about health”, and the company has been steadily moving in that direction ever since.

Up until now, Apple has focused on building health and wellness features into its existing product lineup and contributing to the health space with research, but the company is clearly gearing up to get into the dedicated health products business.

So far, Apple has brought on cardiologists, practicing clinicians, and legal counsel experienced in liasing with the U.S. Food and Drug Administration (FDA).

According to Apple’s newest job listing for its health products division, the hired individual will guide the overall development of the company’s health products, collaborating with cross-functional teams to drive concepts from mere ideas to a market-ready products.

Apple is seeking an individual with at least 5 years of experience in the healthcare space, preferably with regulated medical products and/or digital health products, and demonstrable expertise in building feature concepts and taking a concept from development to launch.

The job listing outlines the following responsibilities for the clinical producer: