As reported by Bloomberg, Apple has lost a London appeal over some essential technology patents used in its iPhones, as the Court of Appeal decided to uphold a previous decision. 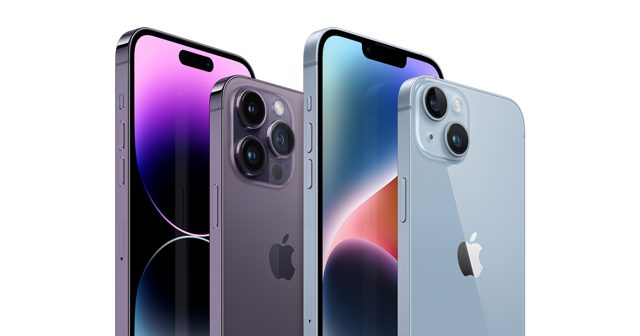 The court had previously issued an order that Optis Cellular Technology LLC can restrict Apple from using some essential patents for 3G and 4G telecommunications unless Apple commits to fair and reasonable terms of use.

The dispute is a part of long running legal standoff between Apple and Optis that has spilled into six separate trials and multiple UK appeals.

The litigation between the companies reflected “dysfunctional state of the current system” for determining disputes over standard essential patents and fair terms, the judges said in the ruling. “Each side has adopted its position in an attempt to game the system in its favor.”

Optis first sued Apple in the UK in February 2019 alleging Apple infringed eight of its patents. Apple countered that Optis has abused its dominant position.

The case could set a precedent as it concerns the licensing of standard essential technology patents that are crucial to the running of specific products or services.