It does sound weird when you hear that a billion dollar company’s Vice President is suddenly leaving his office, especially if that company is Apple. Andy Miller, a very high profile executive who was in charge of iAds, Apple’s mobile advertising platform, is departing from the Cupertino office asÂ reportedÂ byÂ All Things Digital. 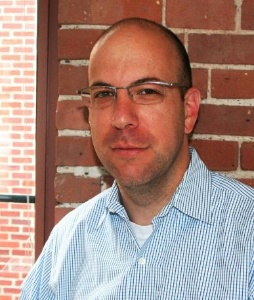 Andy Miller was appointed as VP of iAds when he leftÂ Quattro Wireless, a company he co-founded 5 years back which he ultimately sold to Apple for a whopping $275 Million.Â As to why the iAd chief is leaving the Cupertino giant? The report tells us why:

Miller will become a general partner at Highland Capital, the Boston-based venture firm that had funded Quattro.

But it didn’t take long for Apple to fill in the spot, as a new executive is already in place for the position of Apple iAds Vice President. As for Mr. Miller, he will be deeply engaged in a line of digital investments at Highland Capital. In the past, he has been working forÂ mobile content company m-Qube and also an interactive TV startup called WatchPoint Media.