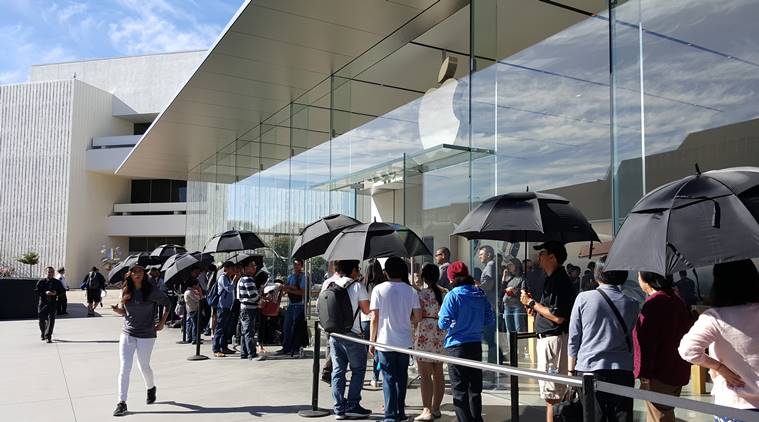 Apple’s efforts in India have been well documented, however, a new report from Bloomberg outlines that things haven’t been going as well as the company had hoped. With these departures, several sources have said Apple’s Indian sales team is now undergoing a restructuring.

In India, Apple has a mere 2 percent market share, selling just 3.2 million iPhones in the country during 2017. So far in 2018, the company has moved “fewer than a million devices.”