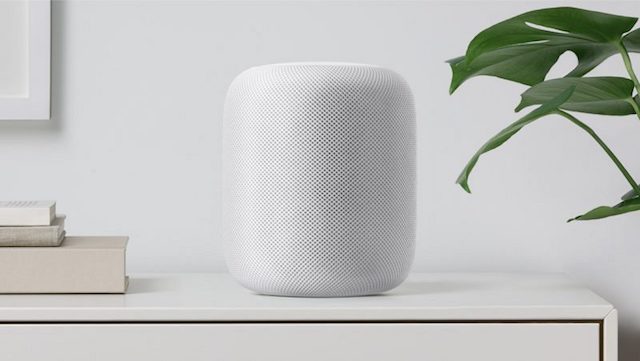 In a research note obtained by MacRumors, KGI Securities analyst Ming-Chi Kuo has predicted that Apple is “mulling” a “low-cost version” of the HomePod, which may result in a short-term boost to the company’s smart speaker sales.

“Our understanding is that the market expects HomePod shipments to arrive at 5-10 million units in the 2018 fiscal year, versus our forecast of only 2.0-2.5 million units,” wrote Kuo, while adding that the “major miss” in HomePod shipments could be due to its pricing, as well as an “uninspiring user experience” offered by Siri as compared to Amazon Echo with Alexa and the Google Home with Google Assistant.

“It’s been six years since Apple introduced Siri to the market, which was way ahead of the firm’s major competitors. The massive population of iOS and macOS users is also conducive to the promotion of the voice assistant function. However, we note that for most users worldwide, Siri is not a must-have function, and Apple has not yet become a leading brand in the AI voice assistant market. We also note that HomePod has not added support for new languages in the device since launch, suggesting Apple is facing challenges in AI/voice assistant development spanning the globe; this will cap the shipments momentum of HomePod.”

Kuo also highlighted in his note that premium audio quality alone may not be enough for the HomePod to succeed, and that Apple needs to improve Siri, support more languages, and make other improvements to stay competitive against Amazon and Google.