Bloomberg’s Mark Gurman has today revealed in an interview with YouTuber Max Tech that a Mac Pro with M1 Apple silicon was ready to ship and launch to customers “months ago” (via MacRumors). 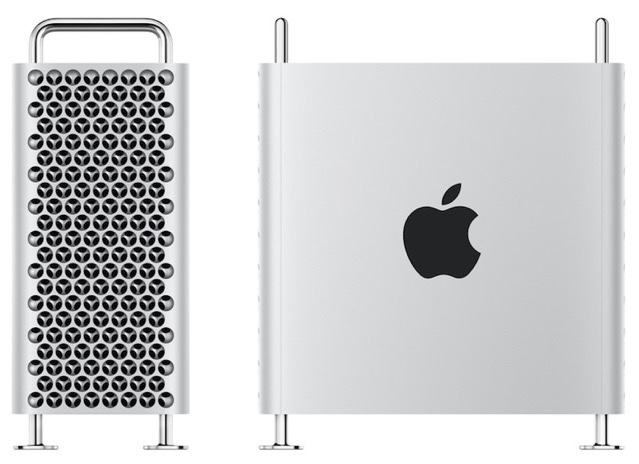 Gurman continued that Apple decided to hold off on the release to wait for the “M2 Extreme” chip coming out later this year.

According to Gurman, Apple wants to release a more high-end and powerful version of the Mac Pro with the ” M2 Extreme” chipset. He predicts that a preview of the high-end Apple silicon Mac Pro will happen later this year with a launch in early 2023.

Gurman said that Apple had originally planned to announce the Mac Pro during this year’s Worldwide Developers Conference (WWDC).

“The M2 is a stop-gap chip..” from the mouth of @markgurman himself. He also discusses M2 MacBook Pro Drama including what Apple should’ve done with the SSD issue, as well as Geekbench & benchmark drama @jfpoole

Oh and some exclusive Apple leaks too! 🙂https://t.co/2ostiK338M

During the interview, Gurman also noted that a redesigned Mac mini is unlikely to be released anytime soon. He instead expects a spec bump to the M2 chip in a possible Mac mini refresh this year.

You can watch the entire interview below.

Back in July, Netflix announced it had picked Microsoft to power its upcoming ad-supported tier. This discounted tier would make up for its cheaper price by showing ads within shows and movies within the streaming service. Now, it appears this ‘Netflix with Ads’ tier will lack a major feature of regular subscriptions: offline downloads. According...
Gary Ng
46 mins ago