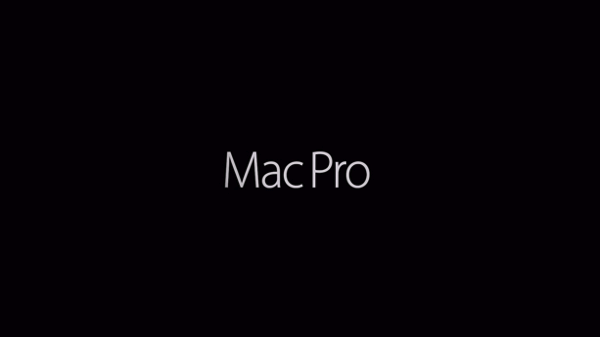 Last Friday Apple uploaded its Mac Pro Cinema ad trailer it first debuted at 2013 WWDC to its YouTube channel. The Mac Pro is set to arrive this fall and it marks a new design for Apple’s professional desktop computer.

The new cylindrical shape is different and that has resulted in people having some fun mocking the unique design. Below are a couple funny parody videos worth checking out. The first one is called “My New Mac Pro”:

Next, we have a parody of Apple’s official Mac Pro Cinema ad trailer, what the company calls “the future of the pro desktop.”

Here’s the original for your reference:

What did you think of these parodies? Who’s buying a Mac Pro this fall?

Apple is reportedly due to host an employee-exclusive AI summit next week. According to Bloomberg's Mark Gurman, this intimate summit will take place at the Steve Job Theater in Apple Park In a series of Tweets, Gurman notes that Apple is expected to hold its "annual internal AI summit" sometime next week. This particular summit...
Steve Vegvari
10 mins ago