Concept designer Antonio De Rosa has paid homage to the Mac with a plenty of new features in his latest project dubbed the ‘Apple Mac Touch’. The concept Mac supports amazing new I/O devices, including a new generation of Apple’s wireless keyboard with a unique touchscreen. 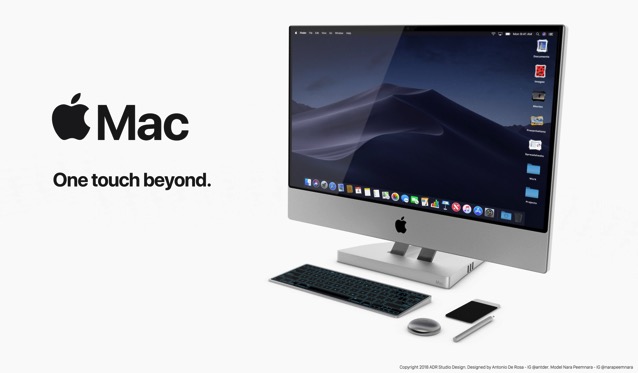 Called the ‘Apple Touchboard’, it is a new generation, wireless keyboard with a unique touch screen that can act as a touch keyboard or a secondary screen. Touch ID is available on both sides of the keyboard for quick authentication.

Similarly, the ‘Apple Touchmouse’ brings powerful input options for the users. Here’s what the designer says:

“Together with Apple Touchpen, gives you a new set of gestures and touch inputs that expand your creativity and your commands. Both of them can be charged wirelessly with Chargepad.

Apple Mac doesn’t forget productivity with 3 USB 3.0 ports, 3 Thunderbolt ports, audio I/o and SD Card reader. All of this in an astonishing aluminum base and a 27” screen supported by one titanium arm with active connection.”

Check out the images below and share your thoughts in the comments section. 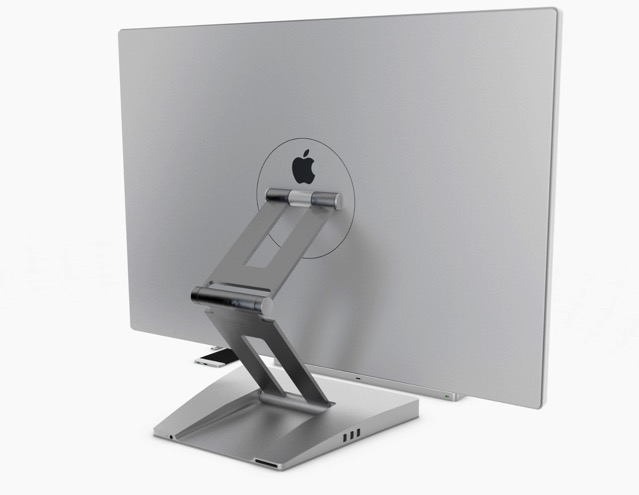 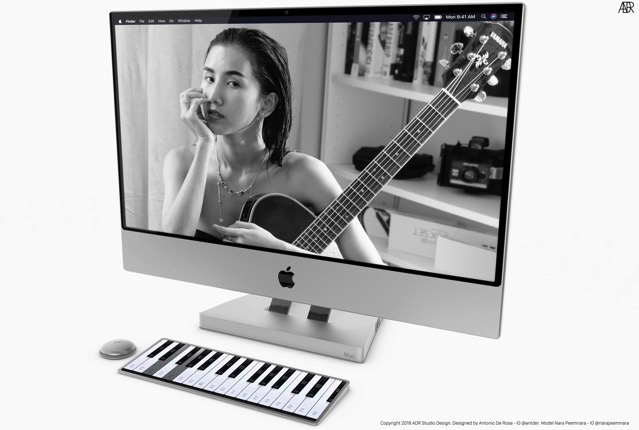 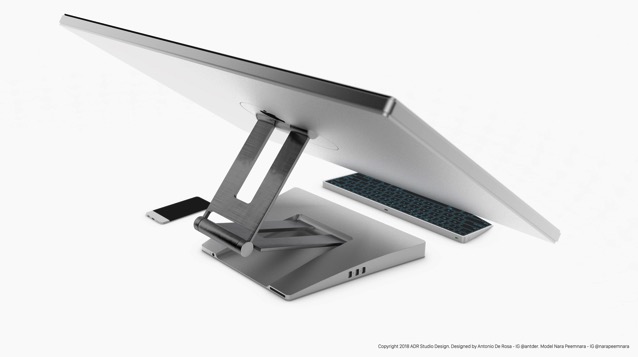 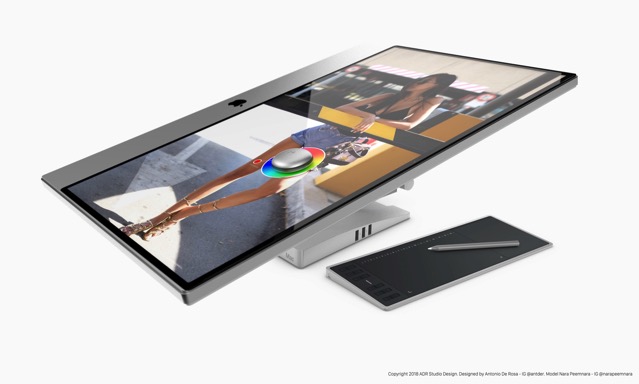 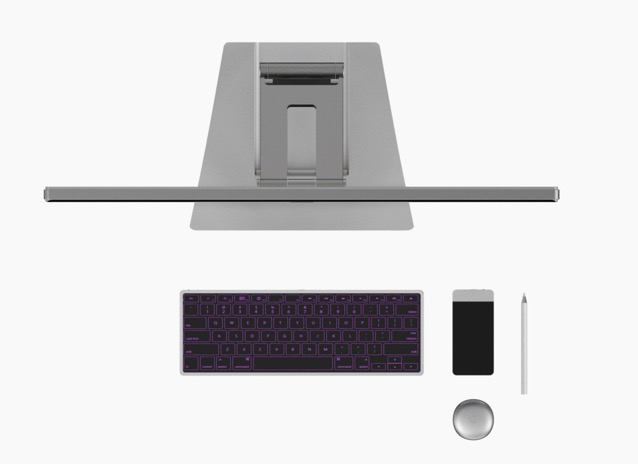 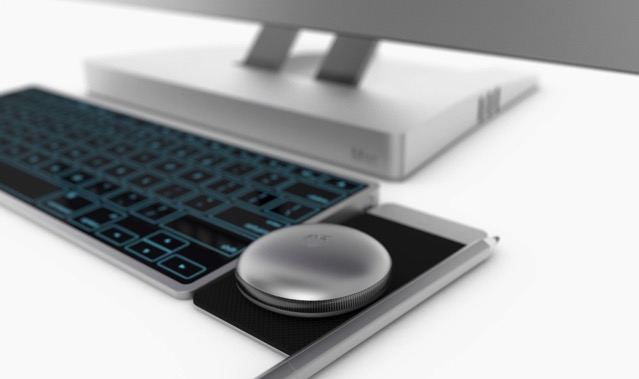