With the release of its new iPhone 12 lineup, Apple has brought back its popular MagSafe branding in the form of a new technology, that serves as a magnetic attachment system for different accessories, all of which can snap right onto the back of the iPhone 12. 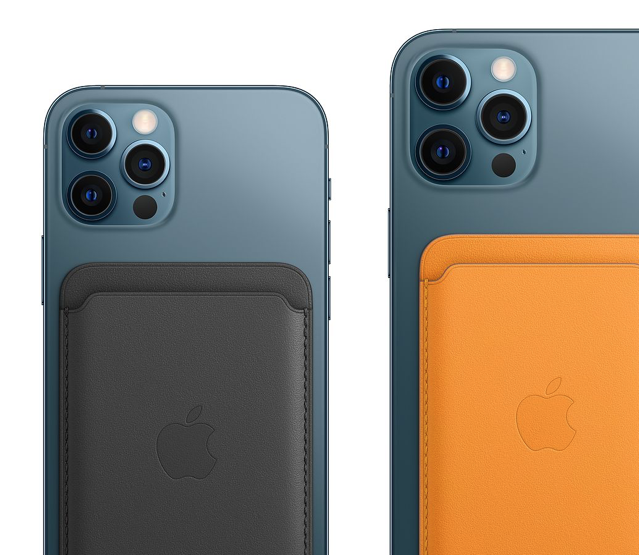 Apple’s new MagSafe Wallet is one such accessory, and according to this hands-on review by YouTuber Dom Esposito, its magnetic attachment is much weaker than expected.

Looking at the video, we can see how it keeps falling up with a little bit of shaking, meaning it can easily get misplaced during regular use. It’s even worse when you slide the iPhone with MagSafe Wallet in or out of the pocket and easily comes off if you’re not careful.

So the question is, is Apple’s MagSafe Wallet worth the money? Check out the following video and share your thoughts with us in the comments section below.

WhatsApp is finally rolling out the ability for users to leave group chats silently without notifying all members of the group that they are no longer part of the conversation. When you leave a WhatsApp group silently, only the group admin will be notified that you have left the chat. Meet leave groups silently 👋...
Usman Qureshi
8 mins ago

Display Supply Chain Consultants (DSCC) analyst Ross Young has claimed in a tweet posted earlier today that Apple is planning to launch a 27-inch mini-LED external display in Q1 2023, MacRumors is reporting. Presumably talking about the first calendar quarter of 2023 i.e. the months from January to March, the analyst noted that Apple had...
Usman Qureshi
19 mins ago