Malala Yousafzai is expanding her relationship with Apple. 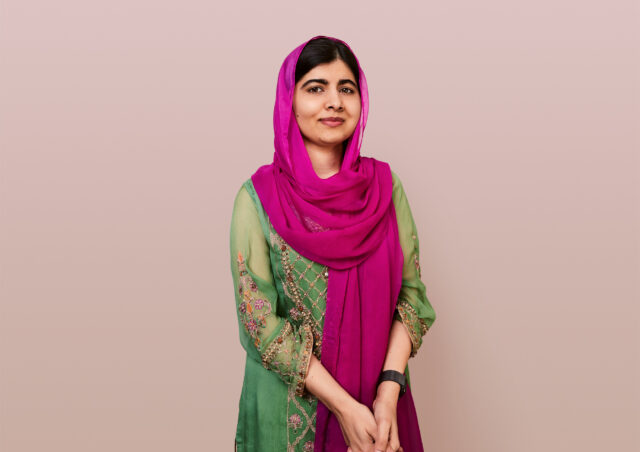 The women’s rights activist and Nobel laureate has launched a production company, “Extracurricular,” and signed a content partnership with the tech giant’s TV division.

Under the terms of the deal, Yousafzai will create and develop original programming, including dramas, comedies, documentaries, animated and children’s fare, all of which will be inspirational in tone and theme.

“I believe in the power of stories to bring families together, forge friendships, build movements, and inspire children to dream,” she said in a statement Monday. “And I couldn’t ask for a better partner than Apple to help bring these stories to life. I’m grateful for the opportunity to support women, young people, writers, and artists in reflecting the world as they see it.”

Malala will be joining several other well known celebrities that have inked deals with Apple, the Reporter notes, including Oprah Winfrey, Martin Scorsese, and Kumail Nanjiani.

Yousafzai is the youngest Nobel laureate in history and first came to international attention after she was shot and almost killed by the Taliban for advocating for girls’ education. After recovering from her attack she published her bestselling memoir “I Am Malala” in 2013. Yousafzai graduated from Oxford University in 2020 where she received a degree in philosophy, politics and economics.

The best-selling author also had a message for women as they reflect on International Women’s Day on Monday.

“From harassment to inequality, to discrimination based on their gender, to unequal pay, all of these things are important and we need to keep working on it. But I also want to take this moment to remind all of those amazing and incredible women out there just to take a break,” she said.

“(Women) have done so much, and right now some of them are studying from home, some of them are looking after their kids and they are parenting and they also have jobs to do. There is so much on their shoulders and they carry all of that with grace and with dignity, so be proud of yourself, be proud of all you have done and achieved in your life. Let’s celebrate and be proud of who we are and what we have done for women and everyone around us.”