Apple Maps in iOS 6 to Have Integrated Yelp Check-Ins

With the announcement and preview of iOS 6 at WWDC, Apple revealed the inclusion of Yelp right within its new Maps app. Now, Bloomberg reports you’ll also be able to check-in right from within the app:

Apple Maps, which will replace Google Inc. (GOOG) as the default location service in software set to debut later this year, will allow users to communicate through Yelp without exiting the map and opening a new app, the materials show. 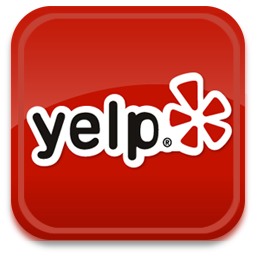 Currently in iOS 6, the business results within the Maps app show a ‘More Info on Yelp’ option, but that launches the standalone Yelp app. This new information notes users will be able to check-in right from the Maps app itself. If this is indeed true, we’ll soon be hearing about it in the upcoming beta versions of iOS 6.

As part of its continuing production diversification initiative, Apple has ordered for a portion of its AirPods and Beats headphones to be manufactured in India. Apple has begun to double down on manufacturing its devices in India. As a way to lower its dependence on China, Apple has made an order to its suppliers to...
Steve Vegvari
1 min ago