Apple Maps Revamp Launches in the USA; Canada to Wait as Europe is Next 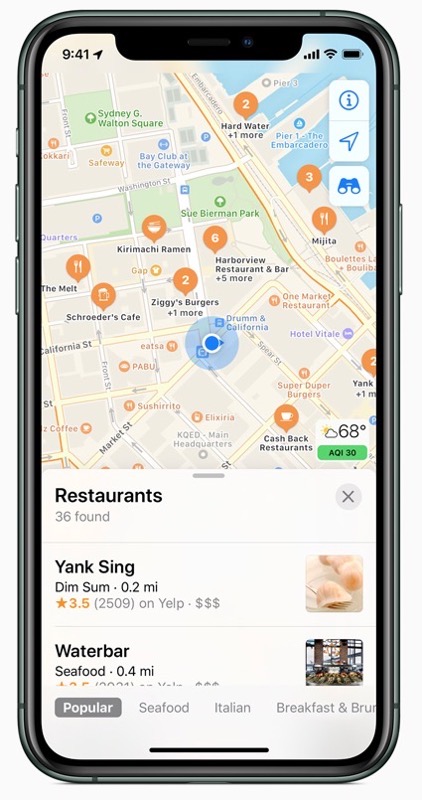 “We set out to create the best and most private maps app on the planet that is reflective of how people explore the world today,” said Eddy Cue, Apple’s senior vice president of Internet Software and Services.

Apple says Maps “helps hundreds of millions of people in over 200 countries navigate and explore the world” on all Apple devices and in automobiles with CarPlay.

“It is an effort we are deeply invested in and required that we rebuild the map from the ground up to reimagine how Maps enhances people’s lives — from navigating to work or school or planning an important vacation — all with privacy at its core. The completion of the new map in the United States and delivering new features like Look Around and Collections are important steps in bringing that vision to life. We look forward to bringing this new map to the rest of the world starting with Europe later this year,” added Cue. 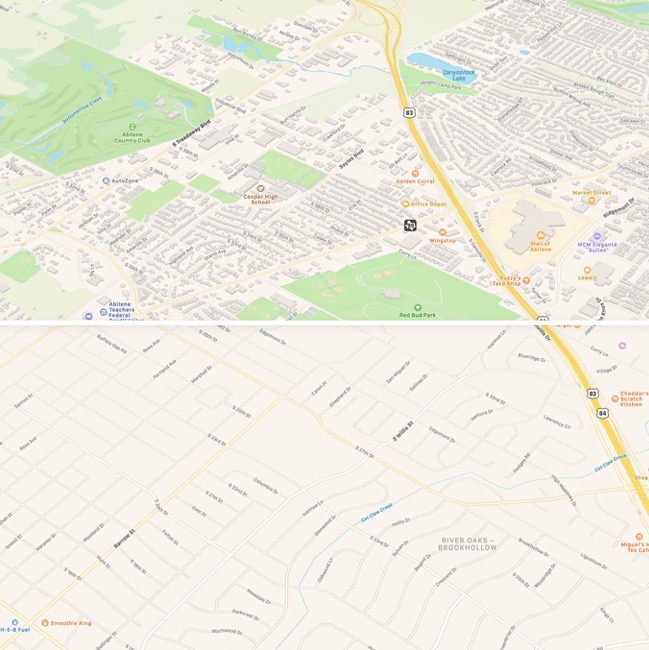 The new Apple Maps has Look Around, which is similar to Google’s Street View, while there’s now a Collections section to share favourite places. Apple says navigation is also now faster with one-tap to get started.

Other improvements include real-time transit information, ‘Share ETA’ to let friends and family get an estimation of your arrival, flight status updates, indoor maps for airports and malls, more natural language guidance from Siri during navigation, and 3D flyer.

When it comes to privacy, Apple Maps is not linked to your Apple ID and your search queries and data remain private, including your location thanks to a process called “fuzzing”.

“Any data collected by Maps while using the app, like search terms, navigation routing and traffic information, is associated with random identifiers that continually reset to ensure the best possible experience and to improve Maps,” explains Apple.

No mention of when Canada will get its official Maps revamp rollout, but Apple Maps vehicles were spotted travelling coast to coast last summer.

Apple Maps continues to evolve since its rocky debut in 2012, but in our case, we won’t be switching away from Google Maps anytime soon.