Apparently Tim Cook wasn’t playing around when he said employees would be “working non-stop” to improve Apple Maps. The application has thousands of errors varying from missing streets and imagery, blurry imagery, and more. Now just weeks after these issues went public, Apple has quickly addressed a few of them, according to user reports.

9To5Mac is reporting that iOS 6 users are noticing “Apple fixing problems promptly after reporting them.” They have also receive a varying amount of positive tips: 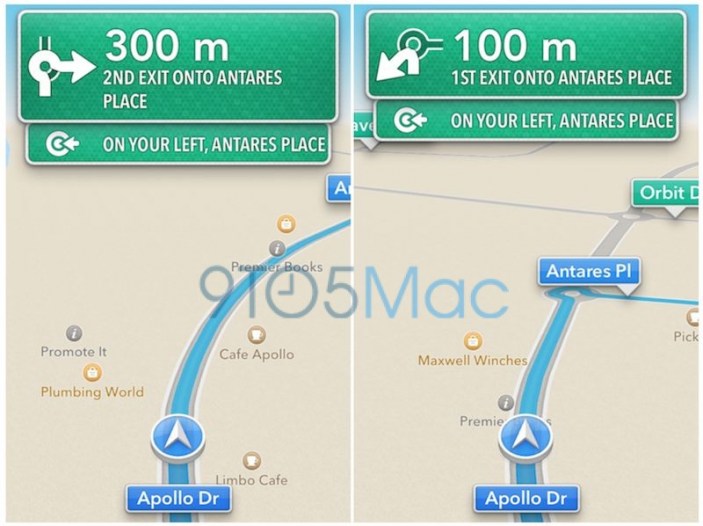 One user in New Zealand north of Auckland noticed Apple had fixed a problem with a highway exit, as highlighted in the image above. We’ve also received tips from users in Uckfield, UK that Apple has now corrected the location of the town, indicating Apple is moving quickly to fix shortcomings of the app even smaller markets.

Another report by Macrumors highlights enhanced 3D imagery. These updates were noticed throughout the United States around the locations of New York City, Hawaii, and Los Angeles. Mainly the updates were minor, including 3D views of buildings formerly only available in 2D. If you noticed any updates in Canadian flyover locations, feel free to tip us. 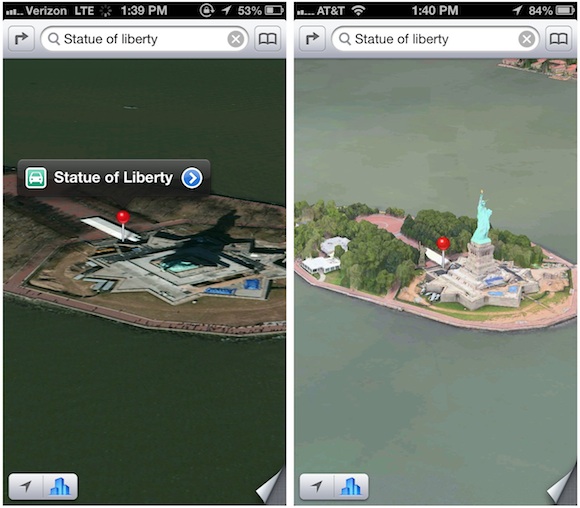 The importance of reporting issues with maps can’t be stressed enough by Apple. Having many users report that Apple has fixed issues, even in small markets, provides proof Apple isn’t taking these reports with a grain of salt. With the help of iOS 6 users, Apple Maps should rapidly improve over this upcoming year.

Click here to learn how to report a problem with Apple Maps. If you’ve reported a problem in the past, has Apple fixed it? Tell us in the comments.

Samsung's annual Unpacked event is being held tomorrow, February 1st. Unveiling the latest flagship devices, including the Galaxy S23 series. It's likely that there will also be other surprises to be had. Here's how you can watch the digital live-streamed event and not miss a moment. Each year, Samsung hosts its Unpacked event and reveals...
Steve Vegvari
35 mins ago