Marc Zwillinger, the go-to tech lawyer for Silicon Valley companies against government surveillance, used to be a prosecutor for the Department of Justice, and is currently Apple’s secret weapon in their battle against the FBI in regards to weakening and unlocking iPhone encryption.

As profiled by The Guardian, Zwillinger is a 46 year old “tech wonk”, who even memorizes footnotes and page numbers in government briefs. Zwillinger was referred to Apple by Albert Gidari, a retired privacy lawyer who previously worked with Google. 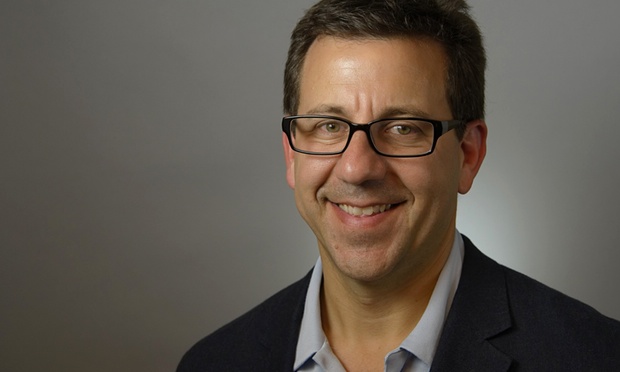 Now, he is defending Apple against the FBI on why it shouldn’t help the government unlock a terrorist’s phone. Even though the public face of Apple’s legal team for the case is Theodore Olson, partner at Gibson Dunn & Crutcher, he reportedly lacks experience in technology law. Zwillinger is therefore proving to be the surveillance-law brain in the case.

He has spent the past year laying the groundwork for Apple’s legal argument as the government requested access to a dozen phones in different cases across the country. And this week has coordinated with privacy groups such as the American Civil Liberties Union who are writing briefs on the case.

“One of the problems with the type of authority that the government is seeking is that it’s hard to draw the line where it stops,” Zwillinger told US magistrate judge James Orenstein in an October hearing involving a different locked phone in New York. “Would it stop at unlocking?”

According to sources close to the Apple vs FBI case and with Judge Sheri Pym, the magistrate involved, they inform The Guardian Apple may lose the first round of the legal battle. However, Apple is said to be ready to appeal in a process that could eventually reach the supreme court.

You can read Zwillinger’s lengthy profile in its entirety at the here.