Apple May Get a One-Time Tax Break from U.S. Senate

It seems that Apple may finally get its wish for a so-called “tax holiday” granted by the U.S. government, as both Democrats and Republicans from the Senate have reportedly said they are considering a one-time tax break, which would allow Apple to bring its $138 billion cash hoard back to America (via AppleInsider). Apple had $156 billion in cash at the end of its last quarter, with just $18 billion of it held in the U.S. 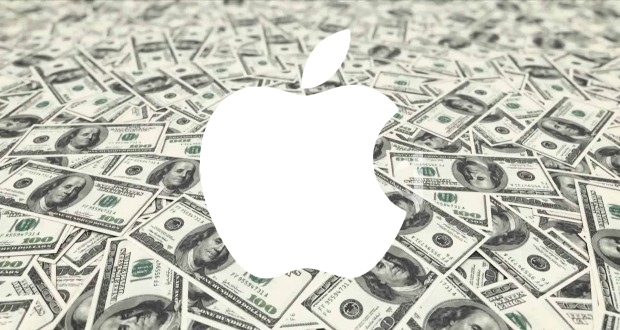 According to Reuters, the U.S. Senators hope that a temporary reduction in taxes for bringing money back to America will replenish the federal Highway Trust Fund for road construction and repairs. The program is set to run out of funds by the end of August. Apple however, who may be the largest beneficiary of a U.S. tax holiday, has previously said that it has no plans to repatriate the massive $138 billion it holds overseas as it would be hit with very high taxes.

While a one-time tax holiday could be advantageous for Apple, the company has urged the U.S. government to enact more comprehensive tax reform that company officials believe could be beneficial for the economy. Last year, Apple urged elected officials to consider corporate tax reform with four key points, saying that any changes should:

Apple is currently the largest corporate taxpayer in America, having paid $7 billion to the U.S. Treasury in fiscal 2013.