Apple May Get Sued Over 2011 MacBook Pro Issues

Last week, we reported that owners of 2011 MacBook Pro notebooks are continuing to report GPU-related system failures but Apple has not yet acknowledged the widespread problem. Today, MacRumors is reporting that attorneys from a Washington DC based law firm have contacted a Facebook group exceeding 2,200 members and a change.org petition to research a possible lawsuit against Apple over the notebook’s graphic issues. 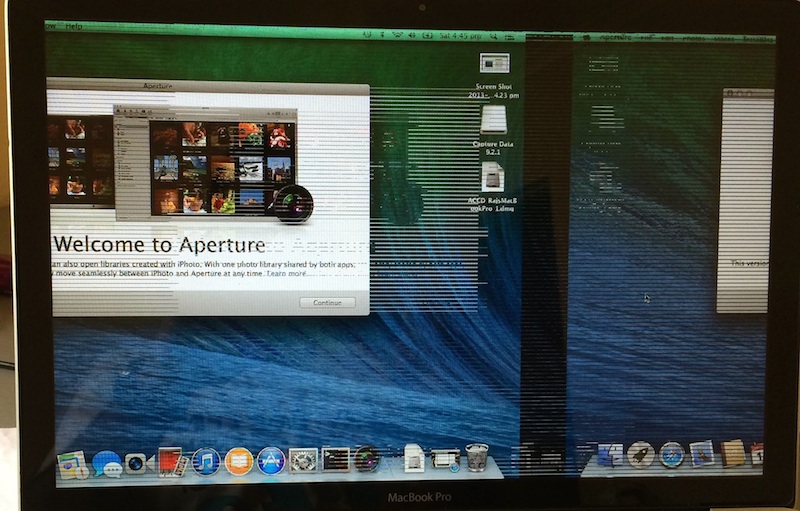 The report notes that lawyers from Whitfield Bryson & Mason LLP have recently addressed the Facebook group, to launch a survey and gather information from affected MacBook Pro owners as the firm considers a possible class action lawsuit. The firm has highlighted its experience with lawsuits against other technology companies including Google, Lenovo and more.

“Alerted to the pervasive failures concerning the 2011 MBP GPU’s, we commenced an investigation leading us to your community.

Your posts are a great source of information, but to determine if any legal claims may exist, we need your help. Please take a few minutes to complete the survey below.”

So far, it is not certain that a class action suit will be filed against Apple, though the issue is surely a substantial one.