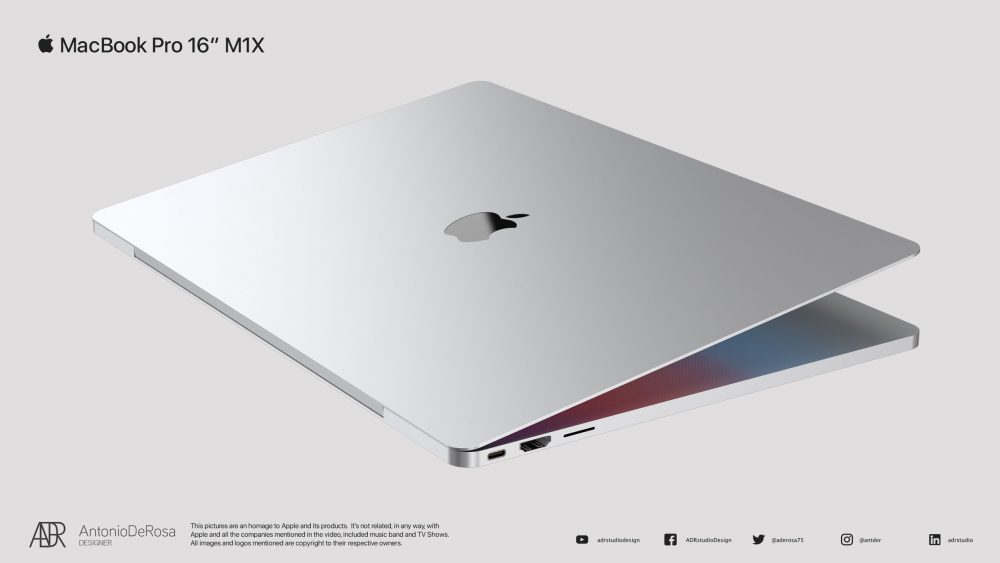 The rumour mill has been rife with reports of Apple launching a new, redesigned MacBook Pro and Mac mini featuring the next-generation of Apple Silicon, “M1X”, sometime this year.

In a massive tease, Apple even added the term “M1X MacBook Pro” as a tag to its WWDC keynote on YouTube earlier this month. A

The information comes from @dylandkt, an Apple analyst who has had a fair bit of accuracy predicting details of unreleased products in the past. The leaker claims that all three products will be launching at an Apple event in “late October or early November.”

iMac Pro will most likely not release at this event but you can definitely expect the Mac mini alongside the new Macbook Pro 14 and 16, all of which will contain the M1X.

The same analyst also believes that the new M1X System-on-a-Chip (SoC) is going to be “an extension of the M1 that will contain more thunderbolt channels, CPU cores, GPU cores, multiple external monitor support, and greater power draw.”

There have been other reports of the 2021 MacBook Pro models not launching until late in the year as well.

However, Bloomberg‘s Mark Gurman, who reported last month that Apple plans on launching new, M1X-equipped versions of every device across the Mac range, expects the two new MacBook Pros to be announced as early as sometime in the summer.