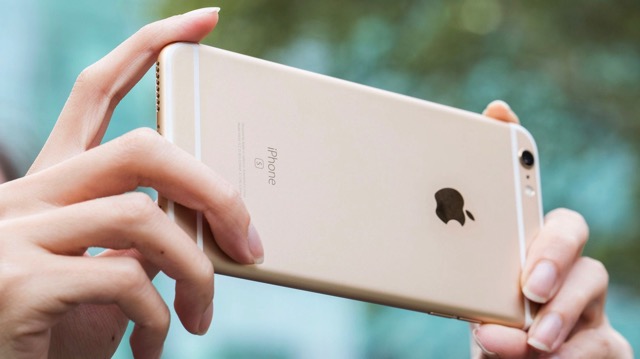 According to a new report from MacRumors, Apple may begin replacing some iPhone 6 Plus models needing whole-device repairs with an iPhone 6s Plus.

An internal document distributed to Apple Authorized Service Providers says that the company will be running this program through March. The document states that “orders for whole unit service inventory of some iPhone 6 Plus models may be substituted to an iPhone 6s Plus until the end of March 2018.”

MacRumors was able to confirm the authenticity of the letter through multiple sources. Apple does not specify which models of the iPhone 6 Plus are eligible for the replacement. However, the reason for this likely relates to Apple’s shortage of battery replacements for the iPhone 6 Plus, as customers looking to replace their batteries are looking at wait times until March or April.

Do you have an iPhone 6 Plus that you are waiting to replace the battery on? Let us know in the comments below!