Apple Gets Away in Mexican ‘iFone’ Lawsuit, Local Telcos Fined 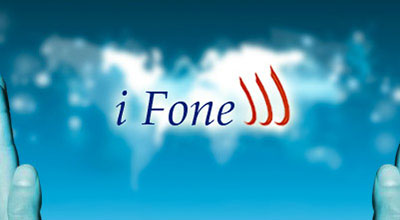 According to a report by AppleInsider, the Mexican Institute of Industrial Property (IMPI) has today announced that it has absolved Apple of any wrongdoing in ‘iFone’ lawsuit. In its decision, the IMPI found the “iPhone” mark as infringing on Mexico’s iFone trademark, but only as it applies to telecommunications services. Therefore, the authority is imposing a monetary fine on local cellular providers that carry the iPhone, including Telcel, Iusacell and Movistar.

“Apple seems to have come away from the dispute unscathed as iFone’s case targeted telecommunications companies using the iPhone name as a branding asset. Since Apple does not operate its own wireless network — and iFone does not manufacture physical products — the tech giant was out of the suit’s scope.”

Last year, Mexico’s Supreme Court denied an Apple bid to overturn a prior ruling that found against the company’s sole ownership of “iPhone” rights. Once again, the phonetic similarities between iPhone and iFone was a sticking point.

The source also notes that Mexico’s ‘iFone’ may be able to squeeze out up to 40% of profits obtained by selling the iPhone under Mexican law. Meanwhile, the Mexican iPhone carriers are expected to appeal the IMPI ruling to the Federal Court.