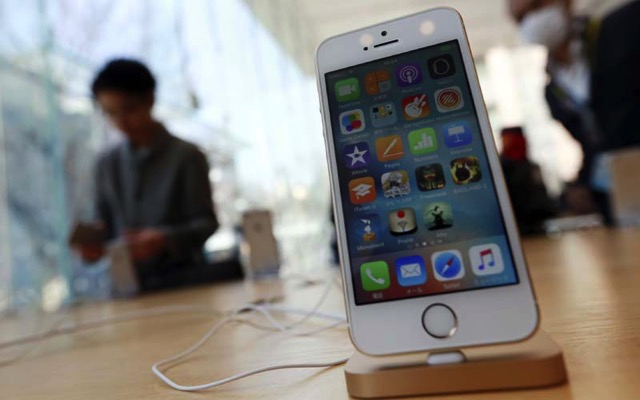 Long time Apple executive Michel Coulomb is replacing Sanjay Kaul as the new head of sales in India. Citing a source familiar with the matter, Reuters is reporting that the move comes as Apple pursues a bigger share of the world’s third-largest smartphone market. Meanwhile, Kaul would be leaving after six years with Apple, the source added.

“Coulomb has worked with Apple since 2003 and was most recently the managing director for Apple in South Asia, according to his biography on professional network LinkedIn. The Economic Times newspaper had reported earlier on Tuesday that Kaul would be leaving Apple, citing people familiar with the matter. Apple did not immediately respond to requests for comment.”

Apple currently holds just under 3% of the smartphone market in India. The company’s sales rose 17% to 116.19 billion rupees ($1.81 billion) in the fiscal year to March 2017, much slower than the 50% growth in the previous year, according to regulatory filings.

Keen to widen its reach in the region, Apple is also seeking incentives and tax breaks from the federal government to expand manufacturing in India. The company recently increased prices for all its phones in India by an average 3.5% after the government raised taxes on imported phones last week.

Price for the low-cost iPhone SE remains unchanged in India, as the device is being assembled by Taiwanese contract manufacturer Wistron in Bengaluru, India.