According to a report by the Economic Daily News, Apple is getting ready to launch an Apple Watch with a microLED display instead of the current OLED panels as early as 2020 (via MacRumors).

Citing sources inside Apple’s supply chain, the Chinese publication claims that Apple is already in talks with some Taiwanese display manufacturers regarding the use of microLED displays in its next-generation Apple Watches. 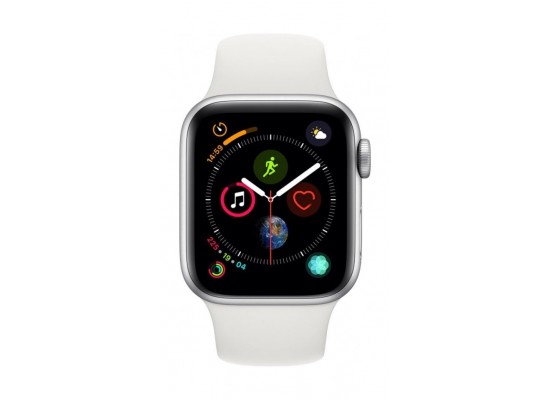 Earlier reports have also suggested that Apple is working with Taiwan Semiconductor Manufacturing Company (TSMC) regarding the development of microLED display panels for the Apple Watch which could go into mass production by the end of this year.

For those who don’t know, microLED displays use different light-emitting compounds than the current OLED display panels found in Apple Watches. They can help Apple in manufacturing slimmer, brighter, and less power-hungry devices in the future.