According to Check Point Research’s latest Brand Phishing Report for Q1 2020, Apple has become the most imitated brand in Q1 2020 rising from the 7th spot in Q4 of 2019. The research firm notes that criminals have been exploiting the online buzz of the new Apple Watch to launch widespread phishing attacks. 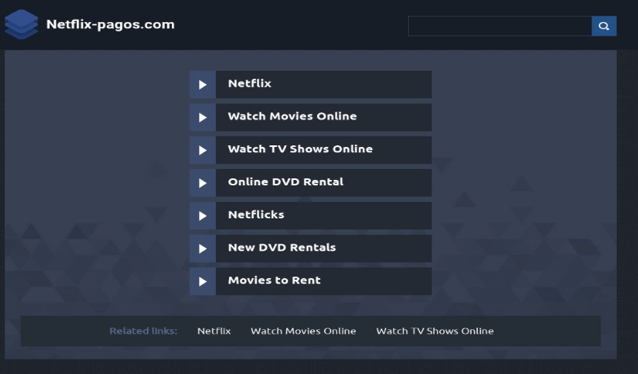 For those who aren’t familiar, brand phishing involves the attacker imitating an official website of a known brand by using a similar domain or URL, and usually a web page similar to the original website. The link to the deceptive website usually contains a form intended to steal user credentials or payment info.

Amid the Coronavirus pandemic, mobile phishing proved to be the second most common attack vector during the quarter as compared to Q4 of 2019 where it ranked in third place.

“There are also similarities in the brands being used in web and mobile phishing vectors, such as Netflix and PayPal, which have risen in popularity due to an increase in the number of people working from home as a result of the Coronavirus.”

Below are the top brands ranked by their overall appearance in brand phishing events.

The new ad-supported plan of Disney+ is now live in the U.S. at $7.99/month. Dubbed Disney+ Basic, the plan is expected to become available in Canada and other countries next year (via Reuters). Over 100 advertisers and brands, from LVMH to Marriott Hotels & Resorts, are participating in the launch, which Disney has been promoting...
Usman Qureshi
50 mins ago