While providing investors with an update on the bank’s new initiatives during a recent conference, Goldman Sachs CEO David Solomon called Apple Card’s rollout the “most successful credit-card launch ever.”

“Since August, we’ve been pleased to see a high level of consumer demand for the product,” Solomon added (via CNBC). 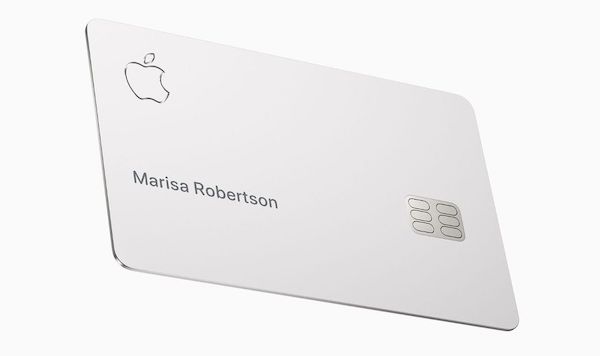 Solomon revealed that Goldman Sachs has raised $55 billion in deposits, generated $5 billion in loans, and “built a new credit-card platform and launched Apple Card” in the past three years.

Solomon continued that his bank is also developing “next generation” electronic trading platforms and a new corporate cash management business.

“From an operational and risk perspective, we’ve handled the inflows smoothly and without comprising our credit underwriting standards.”

“Taken together, these investments draw on our returns in the short term, but are critical to expanding our capabilities and our competitive position,” Solomon said.

There is still no official word regarding the launch of the Apple Card in Canada.