Apple Music Has Taken Three Albums to No. 1 on Billboard in 2016

As pointed out by Forbes, Apple Music has already helped three albums reach the top spot on the Billboard 200 albums ranking in 2016. Apple’s music streaming service secured exclusive rights for the first week of availability for three albums this year i.e. Future’s EVOL, Drake’s Views, and DJ Khaled’s Major Key, all of which ended up debuting at No. 1, despite the fact that they were only accessible via one platform. 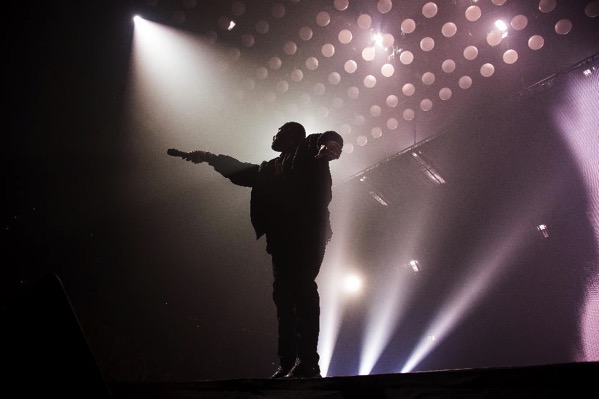 Apple has been the only competitor that has been able to send a record to the top spot on the charts, by using its streaming music platform have an album that isn’t available anywhere else. Forbes says that the tech giant’s 15 million paying subscribers that the service has been able to attract in just over one year of its launch, are certainly doing their part by streaming these popular albums over and over. “With Nielsen’s new methodology, all of those on-demand plays help dictate charting positions”, notes the source.

Those stream counts are certainly high, but they aren’t enough to get an album to No. 1, at least not yet. The real trick is that unlike every other offering on the market, Apple is the only one that is simultaneously pushing streams and sales at the same time.

Future, Drake, and DJ Khaled all made it to number one based off a mixture of streams and pure purchases, with the latter certainly making a sizable impact on the placement of all of these titles. Because Apple owns both verticals, the company can claim to have been solely responsible for a No. 1 album, when really it’s two different kinds of units being moved.

The only other major player in the streaming music game that has signed deals with some of the biggest names in the music business is Tidal, nabbing exclusives like Rihanna’s Anti, Kanye West’s The Life Of Pablo, and Beyoncé’s Lemonade.