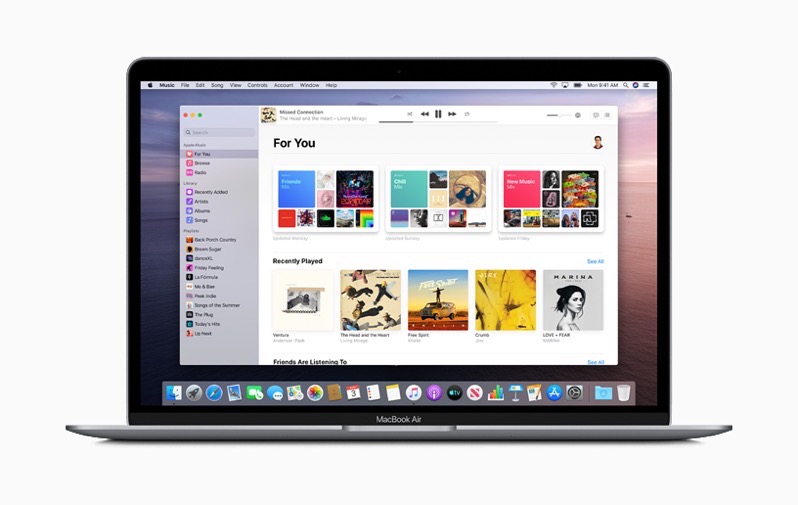 According to Cue, he said he was pleased with Apple Music’s subscriber numbers, adding Apple is always working to perfect the streaming music service across devices.

iOS 13 will debut time-synced lyrics in Apple Music, essentially adding a karaoke feature. Cue specifically mentioned Apple employees put in these lyrics themselves and they are not from a third-party company. Google was recently accused of stealing lyrics from Genius, which the search engine blamed on a third-party.

Are you subscribed to Apple Music?