Apple shared a two-part Apple Music video ad during the 2015 MTV VMAs on Sunday night. Each part is one minute long and stars the Canadian singer The Weeknd. 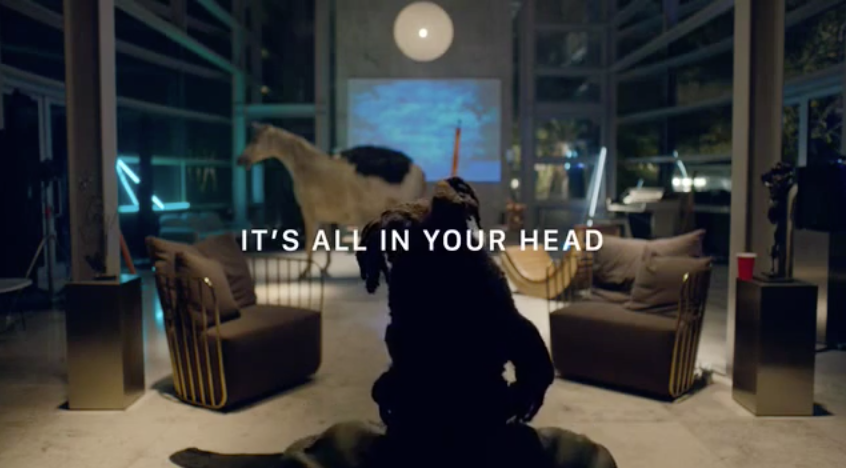 In the first part, we see the The Weeknd walking backstage toward his limo after a performance. As he gets in the limo he takes out his iPhone and starts listening to Beats1 Radio (we hear Zane Lowe’s voice). The Apple Music ad also features John Travolta as The Weeknd’s driver.

In the second part, The Weeknd arrives at a party. His single “The Hills” is playing, and after he sits down, a girl approaches and asks him about his playlist, so he starts adding music to one. The party suddenly disappears when he posts the playlist to Apple Music and Apple’s tagline appears: “It’s all in your head. Create your own party. Unlimited music for $9.99.”

How do you like these Apple Music ads (with Canadian taste)?