Apple has aired three new Apple Music ads tonight to its YouTube channel, touting the new service is “a place powered by people who live and breathe music.” The ad below highlights why Apple Music matters, while the following two ads showcase artists Kygo and James Bay: 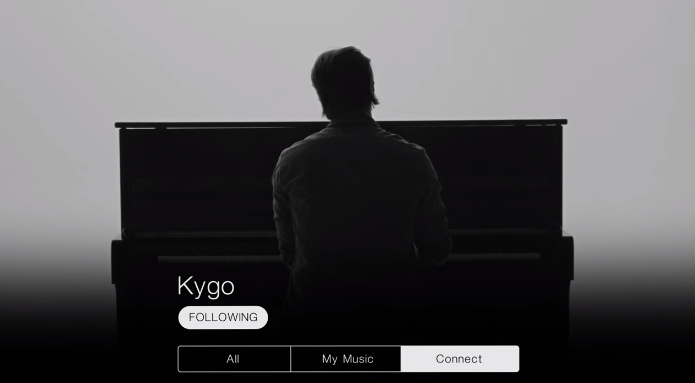 A place powered by people who live and breathe music. A place where artists and fans discover one another. A place where music matters. Welcome to Apple Music.

Your next favorite artist is waiting to meet you. Discover and connect with new music and the people who make it – artists like Kygo.

That song you can’t stop listening to, is waiting to be listened to. Discover and connect with new music and the people who make it – artists like James Bay.

At the beginning of August, the iPhone maker noted Apple Music had hit 11 million subscribers in one month.

What do you think of these ads? How are you liking Apple Music so far?

Supercell, a Finland-based game developer owned in large part by China's Tencent, launched an external store for in-app purchases back in June to circumvent Apple's and Google's infamous 30% commission on all transactions made through the App Store or Play Store, respectively. The Supercell Store launched with digital items for the popular mobile strategy game Clash...
Nehal Malik
23 mins ago

According to MacRumors, there is a microphone issue plaguing some Apple Watch Ultra and Apple Watch Series 8 units. Users have reported an issue where they are unable to use Apple Watch's microphone to talk to Siri, make a phone call, record voice memos, and more. The microphone simply becomes unresponsive after some time, rendering it...
Nehal Malik
24 hours ago