Apple has picked designer Alexander Wang as the first fashion curator for Apple Music, as reported by Vogue Magazine. Premiering today, the platform, which you can easily access via your Apple Music membership, features three playlists curated by Wang i.e. Chill, Hype, and Vibe, with songs ranging from R&B slow jams, to the kind of dance floor-ready tracks you’d expect from someone who is famous for throwing the coolest after-parties in the fashion industry. 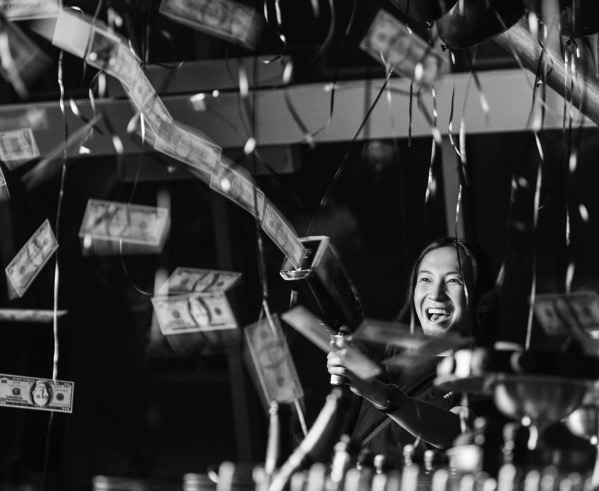 “Throughout the ’90s when I was in school, growing up in the Bay Area, hip-hop was a big influence for me,” Wang told Vogue, citing Q-Tip, Pharcyde, Total, 112, Toni Braxton, Whitney Houston, and Faith Evans as some of the artists who defined his youth. He also talked about the playlist that includes Rihanna, Drake, and Juicy J, “Chill is my go-to playlist when I get home, when I need to decompress, or when I’m having a night in”. He continued that Hype features songs which are mostly derived from “playlists that I’ve played in a party bus or en route to a festival or going out”.

“They are songs that kick up the energy,” he says of a grouping that features Diplo, M.I.A., and Lil Jon. “Vibe is more a playlist that’s in between, with songs that have high energy and also are great classics. It’s good for having people over, drinks; it’s kind of pregame music.” There you’ll find A$AP Rocky, Rich Homie Quan, and Meek Mill.

You can now listen to the playlists on Apple Music. Meanwhile, check out the following video that comically depicts Wang’s worst-case party scenario—sleeping through the fete!