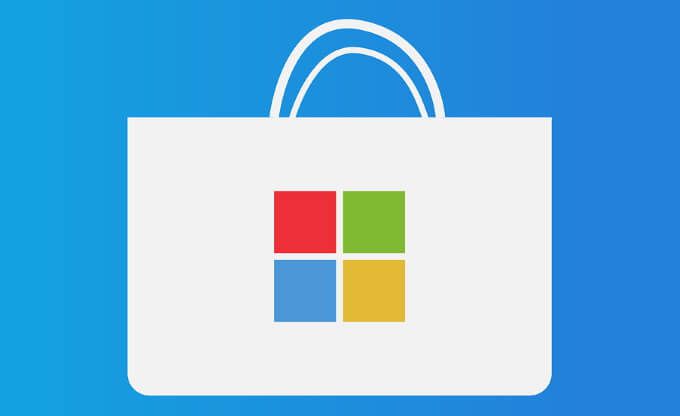 Apple appears to be expanding its Apple Music and Podcasts apps, as according to 9to5Mac, these may hit the Microsoft Store in 2021, as they are apparently in beta testing at the moment.

“9to5Mac has now learned that the company is working to bring Music and Podcasts apps to Microsoft Store, which could be released to the public later this year,” reports Filipe Esposito.

The Apple TV app made its way to the Xbox back in November, so it may not be far-fetched to imagine Apple Music and Podcasts in the Microsoft Store.

“Sources told 9to5Mac that Apple has been testing both Music and Podcasts apps for Microsoft platforms in a private beta,” says the publication.

It’s unclear at this point whether these apps are destined to work with Windows PCs, or if they are targeting the Xbox. Apple has been expanding its TV app to more smart TVs and it only is natural to expand Apple Music to more platforms, especially with the recent debut of Apple One bundles that include family sharing.