Canadian rapper Drake (aka Drizzy; or the kid in the wheelchair from Degrassi) is featured in Apple’s latest ad for Apple Music. Drake is shown working out the in the gym, only to change gears once his personal trainer leaves, to bust a move to Taylor Swift’s single, Bad Blood. 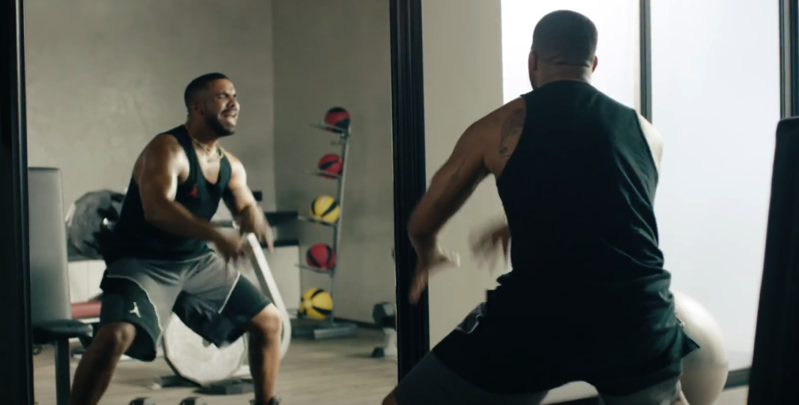 Check it out below (it’s a bit cringey but has funny parts):

Earlier this month, reports claimed Taylor Swift was working with Drake to release more R&B and hip-hop singles on her highly anticipated upcoming album. With the release of this Apple Music ad, showing Drake rocking out to Swift’s single, you know they have some sort of collaboration coming. No matter what is released, expect Apple Music to have some sort of exclusive at launch.