According to a new report from The Verge, Apple’s licensing terms with record labels give the company permission to create up to five additional radio stations like Beats 1.

Without needing to negotiate new terms, Apple could potentially launch additional Beats radio stations around the world, adding DJs in other countries or launching stations with a specific focus.

“As part of the deal it struck with the major labels for Apple Music Radio, Apple has licenses for up to five additional stations like Beats 1, without having to renegotiate with the labels. That means Apple could launch a Beats 2 station headquartered in Australia or Asia, allowing it to provide live radio around the clock (Beats 1 is only live 12 hours a day). Or Apple could take a more targeted approach and produce holiday stations.”

Record labels may have given Apple permission to create additional radio stations due to the fact that they are allegedly paying more per-play than Pandora for music streamed on Beats 1.

The report also comments on the status of Apple Music, stating that labels are “pretty pleased” with Apple Music’s performance so far. The service has reportedly gained a “substantial” amount of users since it launched on June 30.

All Apple Music subscribers currently have free access to the service until October, so it’s still not possible to gauge how Apple Music measures up against competing services like Spotify. 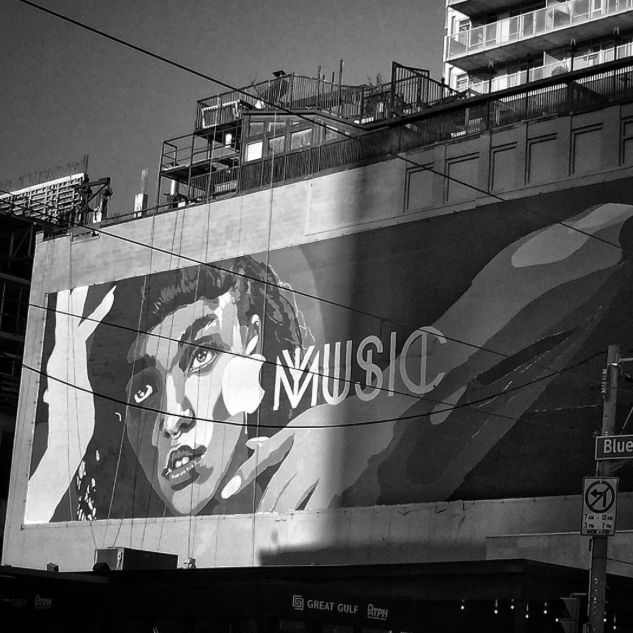 As of this month, Apple has started a major advertising campaign for Apple Music, with billboards and signage popping up in major cities around the world, including San Francisco, LA, and Toronto. The company has also maintained momentum with its Beats 1 radio station though a series of exclusive song releases and interview with artists.