Earlier this week, Apple Music’s co-head of Artist Relations and radio host Zane Lowe announced that Apple’s team of music experts had created hundreds of playlists for moods and activities, and today, the folks over at MacStories have published a comprehensive guide about them. 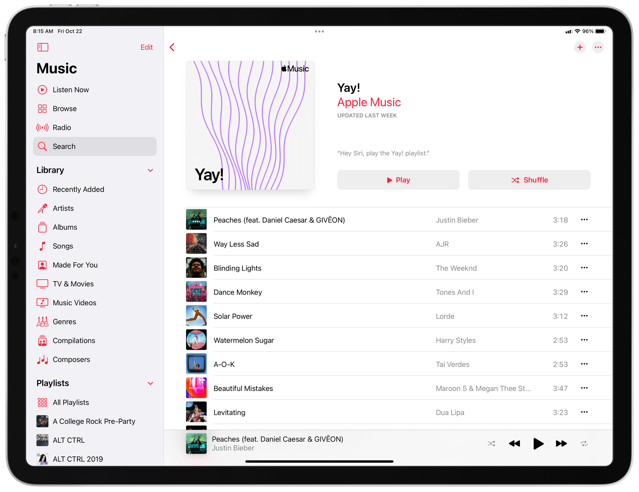 Apple also unveiled a new Apple Music subscription plan, its cheapest yet — the ‘Apple Music Voice Plan‘, priced at $4.99 USD per month that is operated using Siri, and these new playlists are perfect for the new monthly plan.

Although they were announced as Siri playlists by Apple, it appears that anyone with an Apple Music subscription can view and play the new playlists in the Music app.

Since there is no filter that can be applied to see the entire collection, MacStories has compiled a link list of all the playlists, organized into categories. 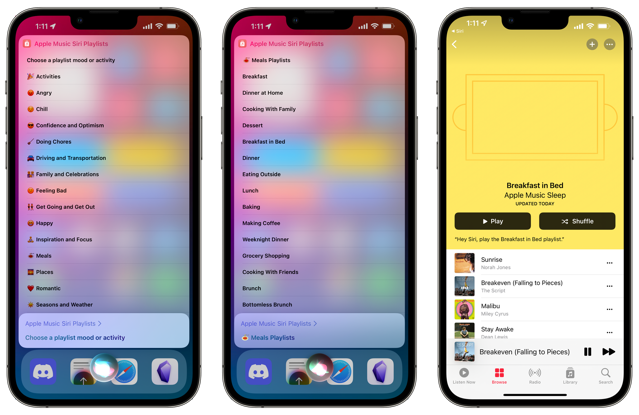 To make it fast and easy to access Apple’s new playlists, they have also created a shortcut organized by the categories. You can grab the shortcut at this link.