Apple Music Partners with ‘Jimmy Kimmel Live!’ for Second Season of ‘Up Next’ 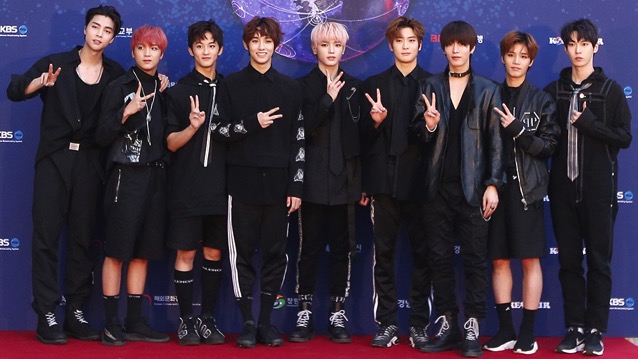 According to an exclusive report by Variety, Apple Music has partnered with ABC’s Jimmy Kimmel Live! for the second season of its Up Next program. The first group to be featured will be K-Pop dance act NCT 127, who will perform on October 8.

The first season of Up Next, which showcases new and emerging artists, featured Khalid, 6lack and Daniel Caesar, each Grammy-nominated, as well as Latin sensation Bad Bunny and Aria-winning Amy Shark.

“The teaming includes the performance as well as the creation of a custom content package, production of an audio EP from a bespoke live session and a filmed interview for Beats 1.  In addition, the artist is up-streamed to music and video playlists promoting new acts.”

Apple Music, which is currently headed by Oliver Schusser, is said to have registered a two-point gain in market share this year, reaching 19% and 43.5 million subscribers. The music streaming service has also added the second-highest number of subscribers i.e. 9.2 million, with the United States being the key growth market.

In the U.S., Apple Music is expected to soon overtake Spotify in terms of paid subscribers.