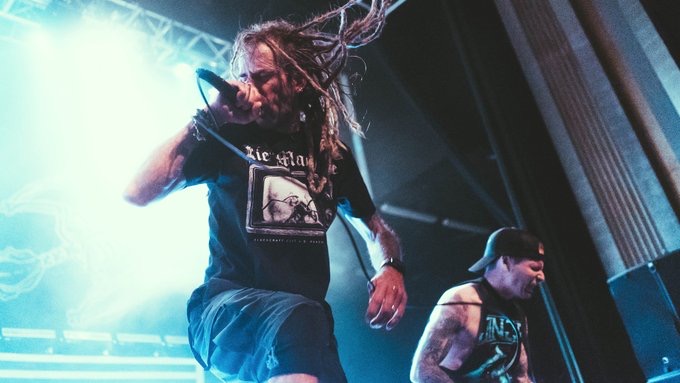 Apple Music has a promotion right now with American heavy metal band, Lamb of God, offering up four months of the streaming music service for free to new users, while giving previous subscribers one month.

Don’t forget to play ‘Lamb of God’ on @AppleMusic. Click on the link here to start listening today, and to receive up to 4 months subscription-free: https://t.co/a6f1Vt9rzN

*Offer valid for new users in the US, Canada and UK only. pic.twitter.com/A6mBm9SI48

“Don’t forget to play ‘Lamb of God’ on @AppleMusic. Click on the link here to start listening today, and to receive up to 4 months subscription-free: http://apple.co/LambOfGodFans,” explains a tweet from Lamb of God earlier this week.

The free four-month trial of Apple Music is available for new users in Canada, the U.S. and the UK only. Normally, a free trial with Apple Music spans three months, but this time you can get an extra month on top.

Once you click this link to jump on the offer, you’re asked to select your country/region. 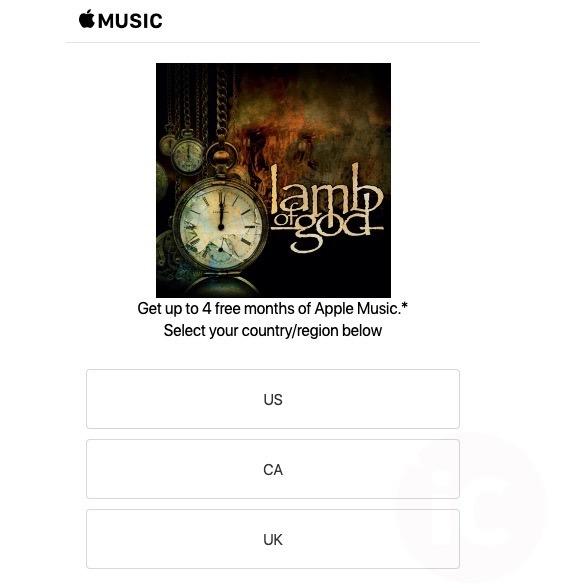 Next, you’ll get a redeem code for your free trial, which will open the Music app to process. For previous Apple Music subscribers, you can get one month free. Do note if you don’t cancel in time, you’ll be automatically charged a $9.99 CAD/month subscription. 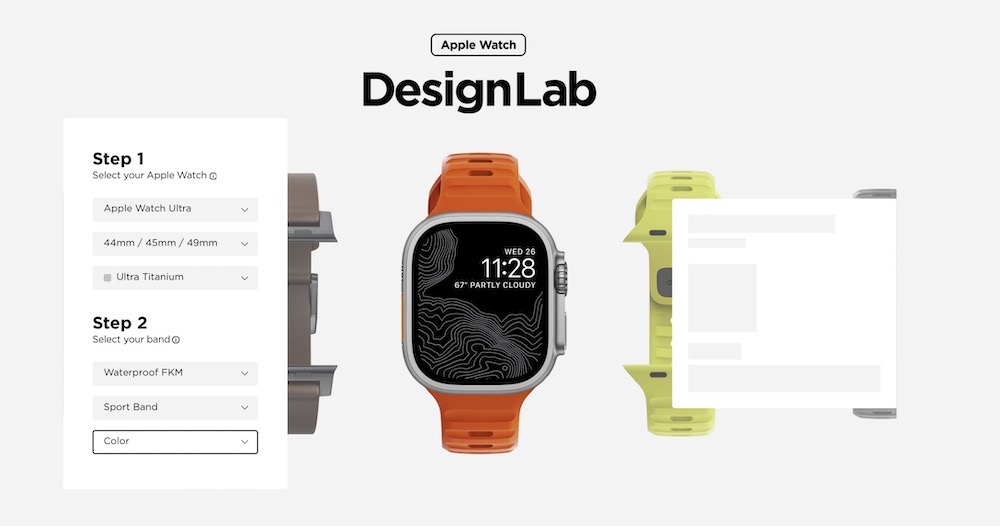 Nomad has just launched its new DesignLab for Apple Watch, an interactive feature that allows users to visualize their Apple Watch with Nomad bands. With DesignLab, users can select their Apple Watch model and color, then browse through a selection of Nomad bands to find the perfect match. The feature not only provides a useful...
Usman Qureshi
9 mins ago 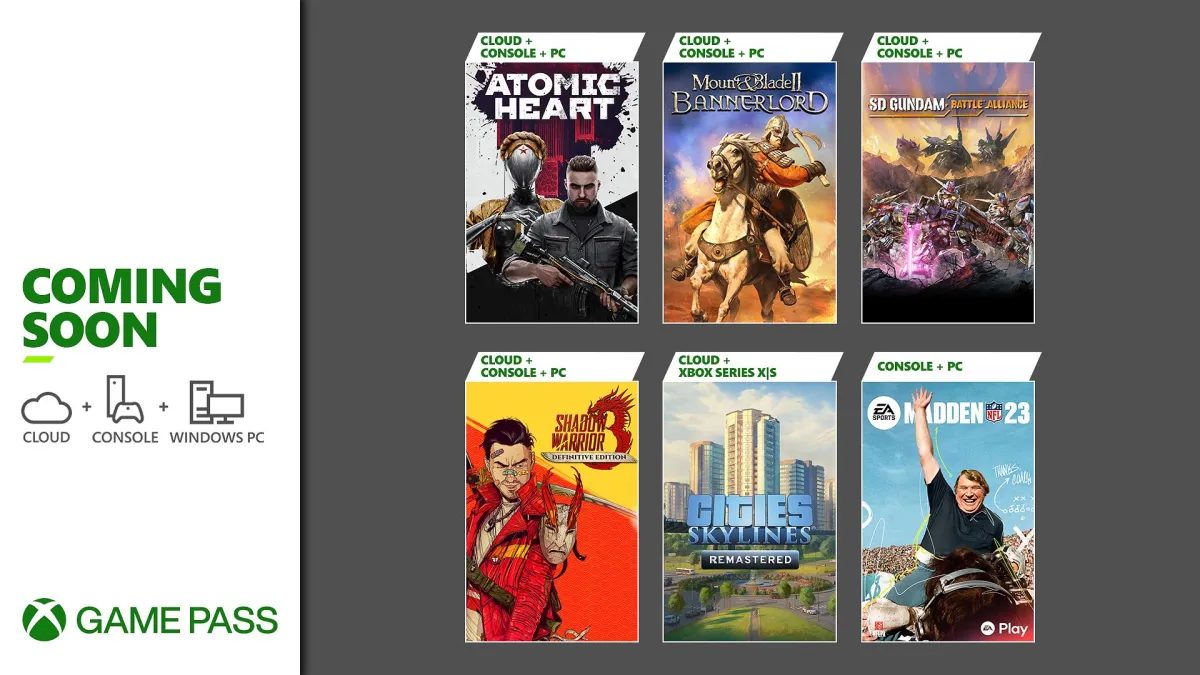 Microsoft has just announced a handful of free games Xbox Game Pass subscribers can look forward to during the month of February. With an Xbox Game Pass subscription, users get access to a rotating catalogue of over 100 games, including first-party titles. Subscribers also get to enjoy new games on day one from Xbox Game...
Usman Qureshi
20 mins ago 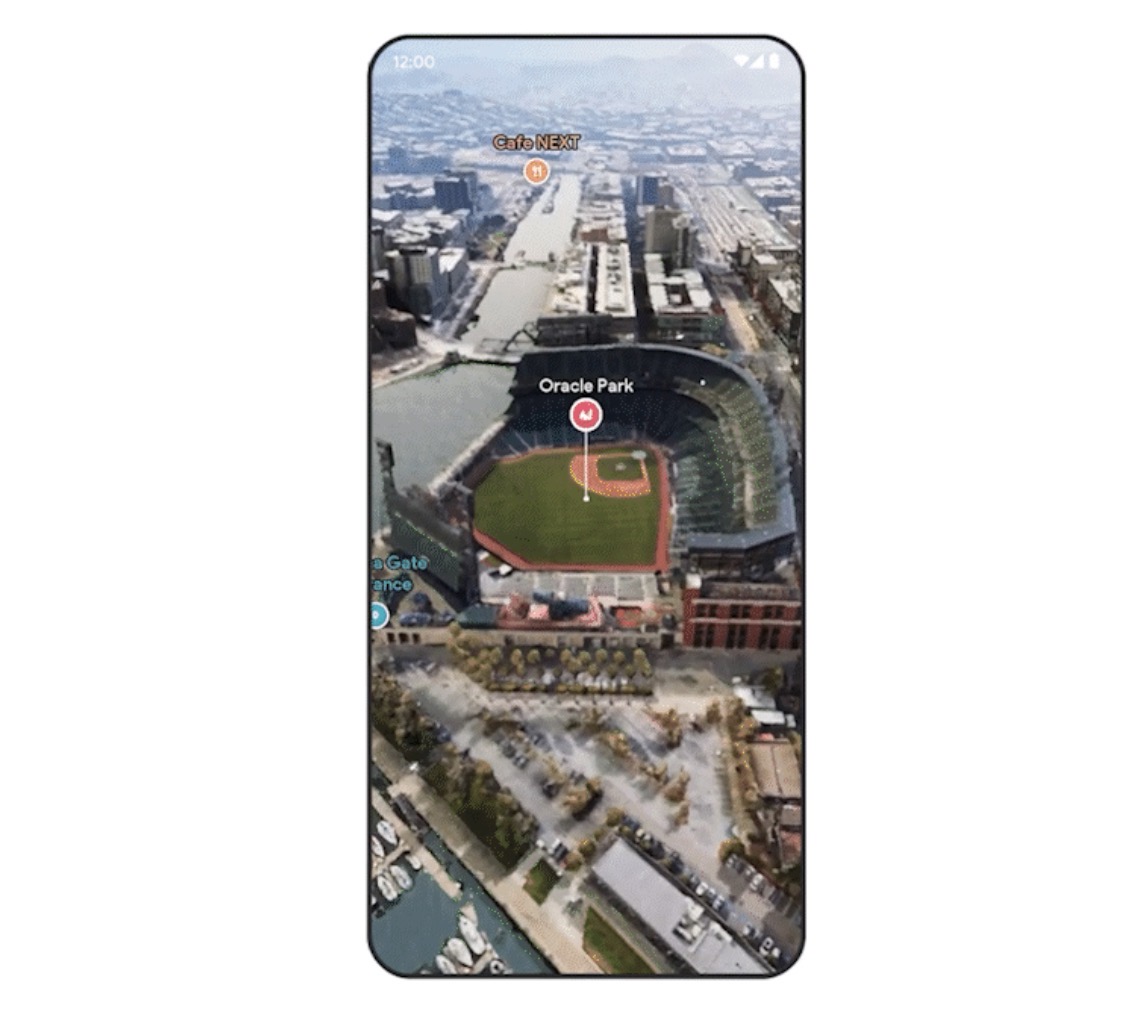 Announced at Google I/O last year, the new Google Maps 'Immersive View’ is rolling out today in London, Los Angeles, New York, San Francisco, and Tokyo. According to TechCrunch, Google plans to launch Immersive View in Amsterdam, Dublin, Florence, and Venice in the coming months, among other cities. Officially launched today at an event in Paris,...
Usman Qureshi
34 mins ago