The A-List: Hip-Hop, one of Apple Music’s biggest and most popular playlists, has now been rebranded as ‘Rap Life.’ According to Billboard, Rap Life will largely feature hip-hop from North American artists and will leverage Beats 1 radio to launch a new weekly show. 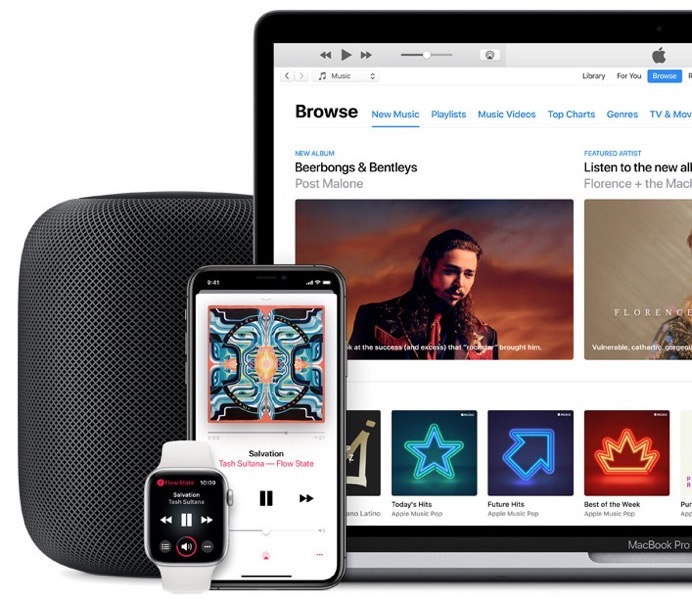 Rap Life will be headed by the global editorial head of hip-hop and R&B at Apple Music, Ebro Darden, who will also host a Rap Life segment during his daily Beats 1 show as well as a new weekly show of the same name, featuring hip-hop related discussions and music from the playlist.

“Rap Life will update as the culture updates,” Darden told Billboard as he explained why Apple Music is so successful in hip-hop.

“We have multiple things happening to help an artist reach an audience. I attribute it to that. We’re a very dynamic service. We have tools beyond just an app. If you are an Apple Music user and you really know the depth of it, we do a lot with Beats 1, on-demand content, artist pages, there’s a lot of stuff there. We’re still getting better. Year after year we’ll work to listen to the consumer and watch what they like about us and try to make adjustments to accommodate them.”

You can subscribe to Rap Life now on Apple Music.