Apple Music appears to be gaining in popularity in Canada, with growth surpassing Spotify, according to unnamed music industry executives speaking to The Financial Times:

Apple’s music service has also been growing faster than Spotify in the UK and Canada, countries that were heavy adopters of the iTunes store, these executives said. 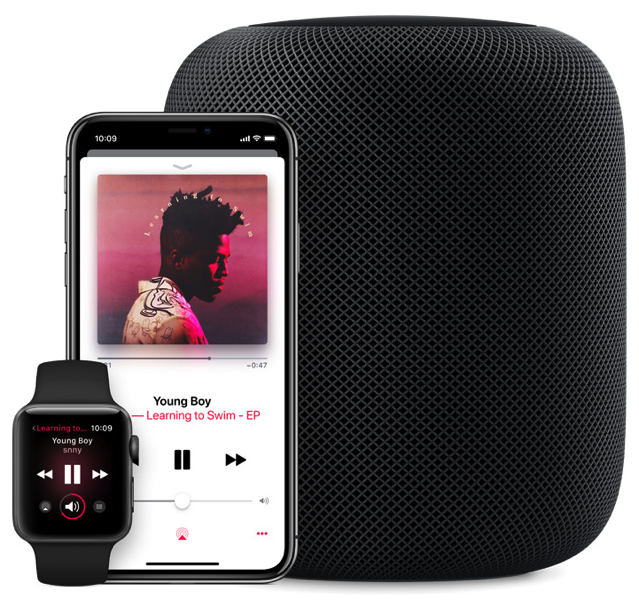 These executives also note they expect Apple Music to match Spotify in the United States when it comes to subscribers by August. According to the Financial Times’ own internal forecasts, Apple is pegged to hit 27 million U.S. subscribers by the end of 2018, compared to 24 million for Spotify.

While Apple and Spotify do not publicly release subscriber numbers based on country to the public, they do share these figures with music distributors and record labels.

When it came to Canadian rapper Drake and his newest album Scorpion, it was streamed 170 million times on Apple Music in its first 24 hours of release, while Spotify saw 130 million streams, despite having three times as many subscribers.

The Financial Times story appears to corroborate a previous report from last week, which said Apple Music had taken the lead in the U.S. over Spotify.

When it comes to worldwide subscribers, Spotify still leads Apple with 75 million paying subscribers, as of March 2018, with expectations to hit close to 100 million by the end of 2018. Apple last reported 50 million subscribers as of May, but this number includes those on free trials.

Are you subscribed to Apple Music or Spotify in Canada?