Apple Music will reach 8 million subscribers by the end of 2016 and more than double next year, according to respected music business analyst Mark Mulligan. His forecast appeared in Media Research’s new “Predictions for 2016” report. 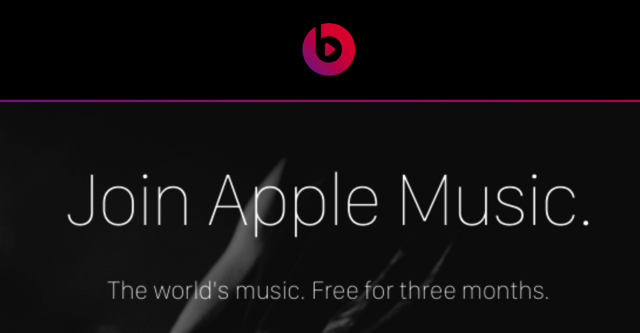 In the music section, Mulligan points to Apple Music as the emerging streaming service, which “went from zero to the No.2 streaming service in a matter of months in mid-2015.” While growth has slowed in the past few months, he is confident that Apple Music will attract 8 million subscribers by the end of the year.

Furthermore, he is positive that Apple will double its Music subscribers by the end of 2016. It will still trail Spotify, but it will “solidify” its position as the #2 choice of customers around the world.

“Apple might not have found the subscription market quite the plain sailing it had anticipated but it has still managed to establish itself as the second player with astounding pace. Its platform and marketing assets are well known, but its clear commitment to making Apple Music work have surprised some, Mark Mulligan said to Music Business Worldwide.

Since growth is a harder task than imagined for Apple Music, the analyst expects the company to “attack” on all fronts.

The latest figures are from October: Back then Apple Music had 6.5 million paying subscribers within four months of launch. The twist is that the streaming service had 11 million trial subscribers in the first three months of availability, so this means Apple has managed to retain roughly 60% of them.