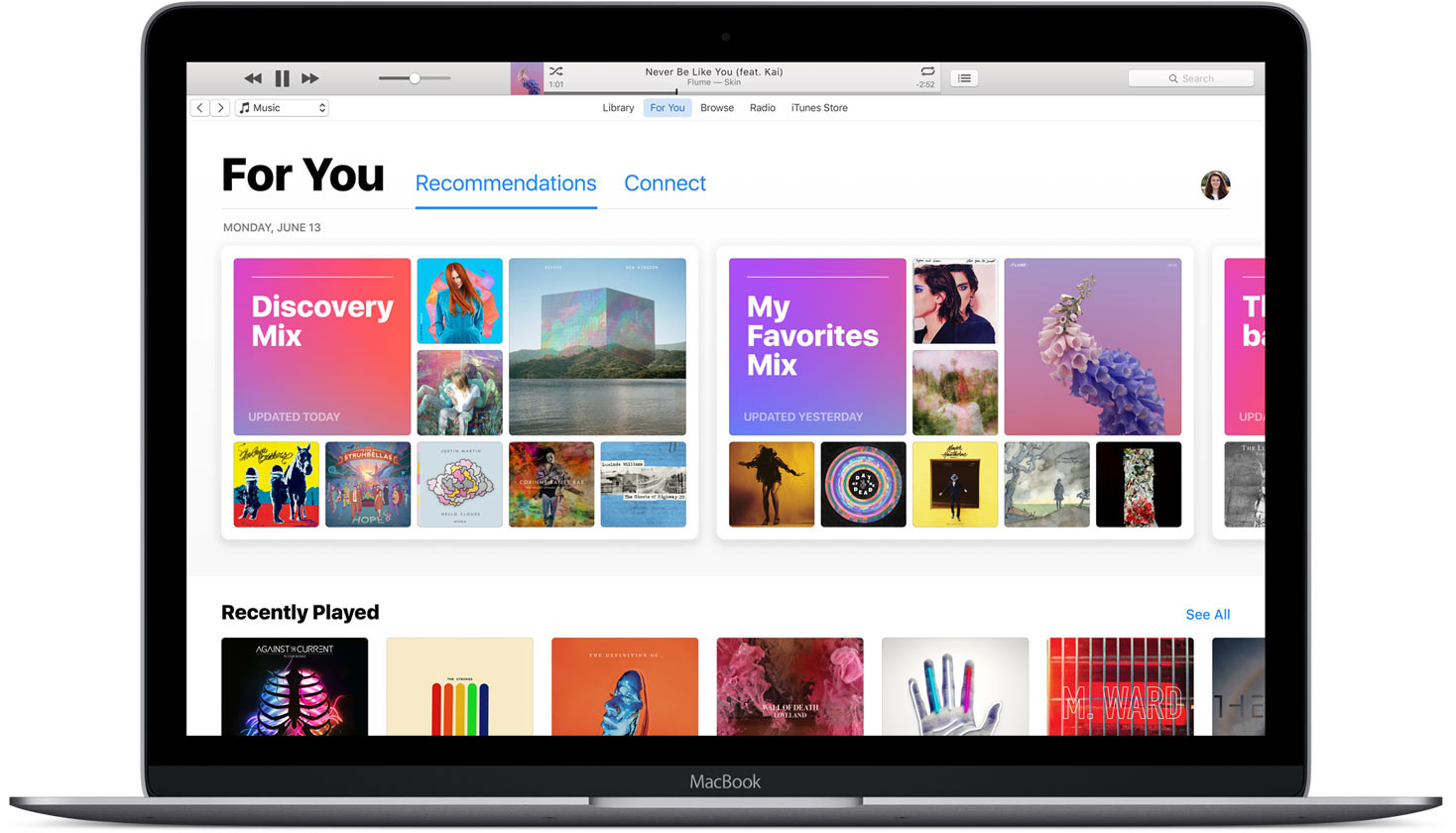 The research data shows that 35 percent of polled Apple Music subscribers were “strongly committed” to the service, while Spotify and Google Play Music were tied for second at 30 percent each. Out of those in the study, 62 percent cited device compatibility as the number one reason for signing up.

Apple Music is baked into iOS and macOS, and while it can also be used on Android and Windows, some features like Siri voice commands won’t work on non-Apple devices. Google Play Music is integrated into Android, but only 53 percent of its customers cited compatibility as a reason to join. Spotify is platform-independent and therefore came in third with 52 percent citing device compatibility.

Despite Apple’s emphasis on exclusives, that appears to be doing little to draw in new customers, as only 5 percent of subscribers mentioned “original content” as a motivation. J.D. Power noted that people who listened to exclusive content were more likely be satisfied and recommend the service they are using to others.