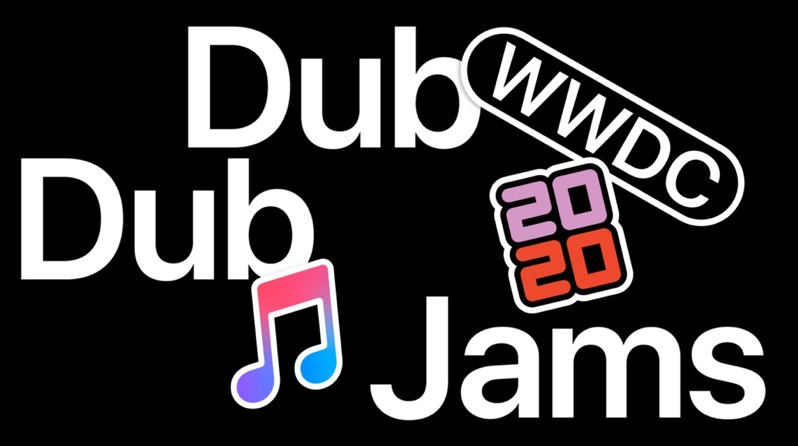 Apple has launched a new WWDC20 playlist collection within Apple Music, along with a new “Music to Code to” series, featuring a variety of music styles and genres, spanning numerous hours.

The WWDC20 playlist includes Aurora from this year’s opening keynote video, along with other songs from artists such as Glass Animals and Alicia Keys.

“Discover the perfect soundtrack for your next programming project on Apple Music or wherever you like to listen, and know that you’re enjoying something uniquely human,” explains Apple.

Click here to listen to the full WWDC20 playlist collection on Apple Music.