Apple is reportedly partnering with Musical.ly, the popular music video app that lets users create and share their own music videos, reports Recode. Starting on Friday, Apple Music is expected to supply the songs to the app, replacing 7digital. 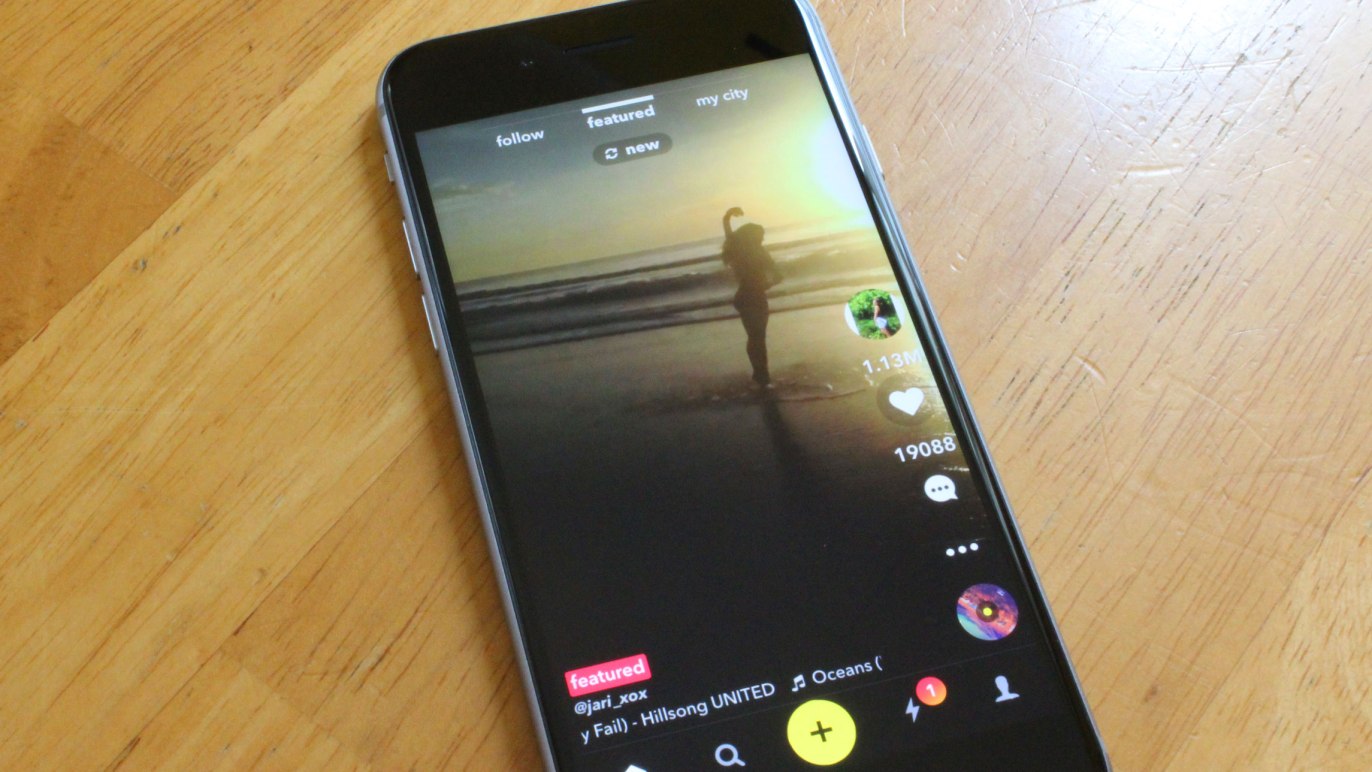 With this partnership, Apple is hoping to promote Apple Music to a wider user base. The move will also help Musical.ly as Apple’s licensing deals will allow the app to be available in 120 countries from the current 30 that it is available in.

“Connecting with Musical.ly gives Apple a new marketing venue: The app will promote Apple’s paid service to its own users, and will allow paying Apple Music subscribers to listen to full songs within the app,” reads the report.

Musical.ly rose to prominence last year as a an application popular with US millenials. The business, which has a user base of 100 million, is valued at $500m. This success has prompted it to launch a live streaming corollary app called Live.ly.

More recently however Musical.ly has struggled to maintain momentum, slipping from the top spot in the App Store rankings last year down to a lowly 89th spot today. This partnership with Apple, however, might help Musical.ly regain some of its lost momentum as it will now be available across a wider market.