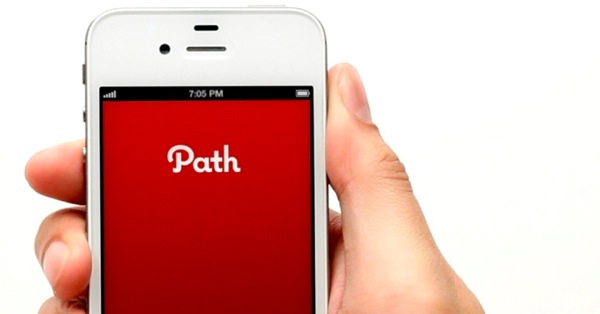 According to a report by Pando Daily, Apple is reportedly in late-stage talks to acquire social networking app ‘Path’ in an effort to boost its social portfolio after the failure of Ping. The unnamed source claims that the deal has almost been finalized between the two parties. “It’s almost done, if not signed already, but it’s essentially a done deal.”

“According to our source, this is more than just a talent acquisition, or acquihire. The Path product will likely survive the acquisition and be incorporated, in whole or in part, into Apple’s newly refreshed Messages app. That doesn’t mean that the deal will be priced like some other recent high-profile mobile communication deals, namely Facebook’s $19 billion Whatsapp acquisition and rumored $3 billion-plus offers extended to Snapchat by Facebook and Google.”

While the Cupertino giant’s re-entry into social networking would be a notable development, with Facebook, Twitter, and Snapchat each looking stronger than ever, it’s unclear just where an Apple-driven social product would fit in among consumers daily habits. The source points out that Apple has been known to be a fan of Path’s design aesthetic and its design team. “Take for example the company’s decision to feature the Path app early on in numerous keynotes and advertising campaigns”. So in that sense, it wouldn’t be that surprising if such a deal were to be concluded successfully.

It is interesting to note that the report also claims Path’s social network function might by incorporated into a revamped Messages app.

The Apple TV+ original series Shrinking is now available to stream in Canada. Jason Segel and Harrison Ford star in a comedic drama series centred around a therapist that decided to approach his role in a new way by taking the filter off and giving unbridled honesty and advice. Shrinking stars Segel as James Lair,...
Steve Vegvari
60 mins ago