Apple announced today that it is introducing new ways for its customers to enjoy and support America’s national parks with a new Apple Watch Activity Challenge and an Apple Pay donation program. 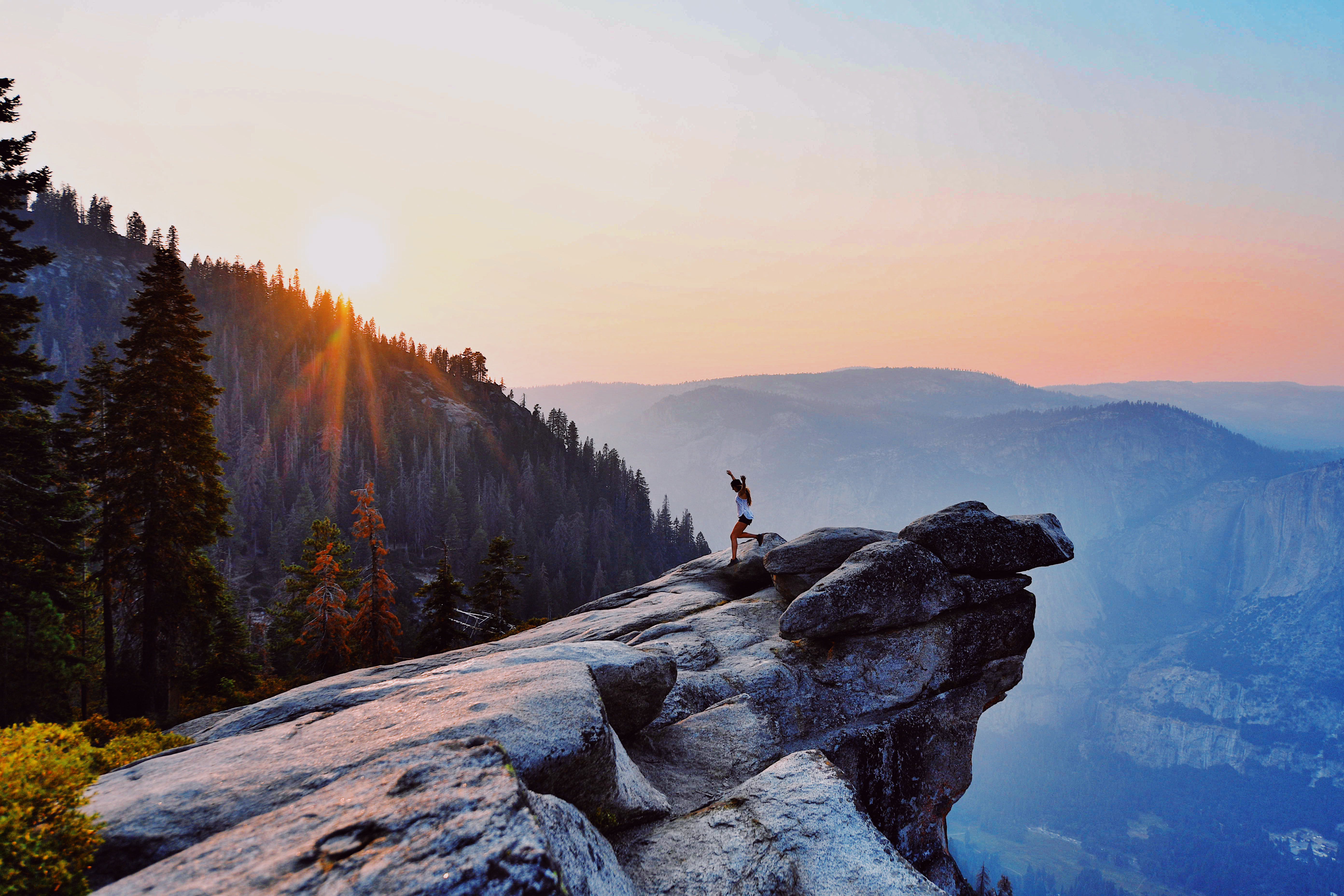 According to a new press release from the Cupertino company, it will donate $1 USD for every purchase made with Apple Pay in an Apple Store, on apple.com, and at its retail locations in the United States from August 24th through 31st to the National Park Foundation.

“America’s national parks are treasures everyone should experience, and we’re proud to support them again this month by donating a dollar for every purchase made with Apple Pay at one of our stores,” said Apple’s CEO Tim Cook.

“These awe-inspiring places are our national inheritance, and Apple is doing our part to pass them on to future generations — just as extraordinary, beautiful and wild as we found them.”

Proceeds will support the mission to protect national parks through projects like habitat restoration and historic preservation — and attract the next generation of park stewards through programs like Open OutDoors for Kids, Apple says.

In addition to its fundraising efforts, Apple has announced a fitness challenge for September 1st. To commemorate the 50th anniversary of Redwood National Park, Apple Watch users who log a 50-minute workout that day will earn a special award in the Activity app and stickers that can be used in the Messages app.

Apple Watch wearers should receive the notification about the Redwood National Park’s 50th anniversary Apple Watch Activity Challenge on their Apple Watch smartwatches, as well as on the Activity app on their iPhones, at the end of the month. 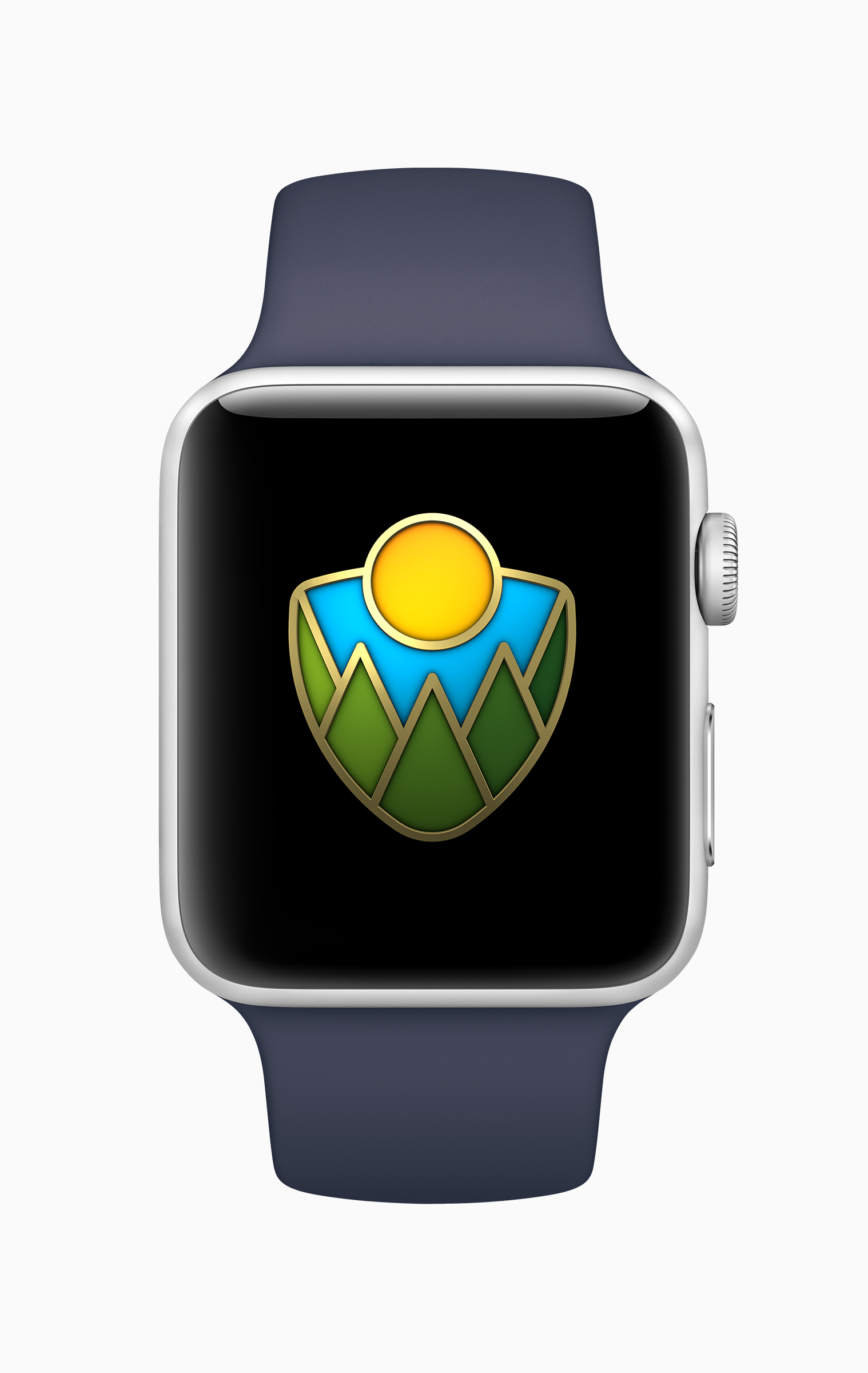 American Express Canada and Metrolinx have just enabled tap-to-pay functionality on eligible PRESTO devices for GO Transit and Union Pearson (UP) Express in the Greater Toronto and Hamilton Area. Cardmembers can pay for their adult transit fare with a contactless-enabled American Express Card, mobile wallet, or payment-enabled smartwatch. To make for a seamless experience, Cardmembers...
Usman Qureshi
47 mins ago