Apple, Netflix in Talks for Streaming Rights to James Bond Film ‘No Time to Die’ 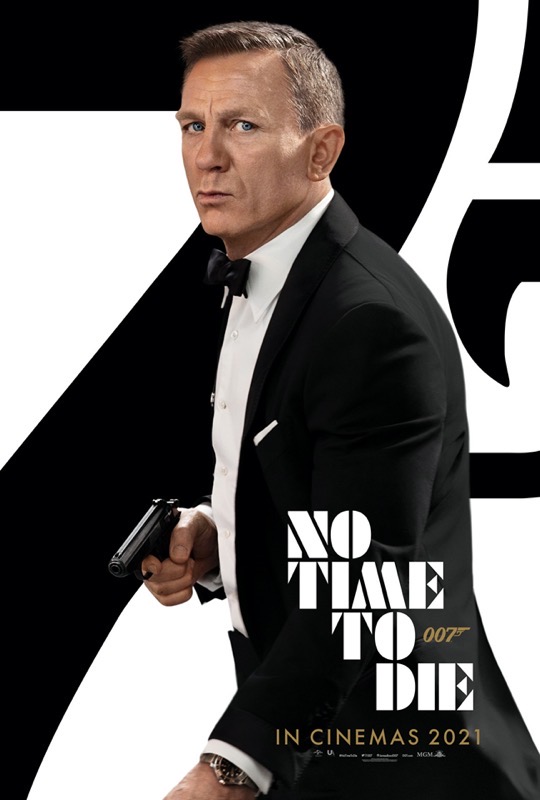 Could the 25th James Bond film, No Time to Die, skip theatres and go right to streaming due to COVID-19?

According to Binged, streaming services including the likes of Apple TV+ and Netflix “are said to be at the forefront of the offers. Both have truckloads of moolah to spend, and both would give an arm and a leg to grab the highly anticipated film, if it means getting ahead in the streaming wars.”

The publication notes MGM, the film studio behind the James Bond franchise, “is under tremendous pressure to sell the film to the highest bidder, given that the theatre scenario is not likely to normalise completely any time soon.”

Movie insider Drew McWeeny first reported on the Bond streaming rumours this Thursday afternoon, saying, “I can’t get my head around the idea that we may well see James Bond debut on Apple TV+ or Netflix. The numbers I’ve been hearing the last few days are INSANE…”

I can't get my head around the idea that we may well see James Bond debut on Apple TV+ or Netflix. The numbers I've been hearing the last few days are I N S A N E…

With No Time to Die also being Daniel Craig’s last role as James Bond, the film is highly anticipated by fans of the franchise. The movie is still pegged for an April 2021 theatrical release, but given the uncertainty with COVID-19, there’s no guarantee that date will stick.