According to a new report by DigiTimes, Apple supply chain partner ASE Technology is packaging core chips for third-generation AirPods and at least two new Apple Watch models based on its system-in-package technology (via MacRumors). 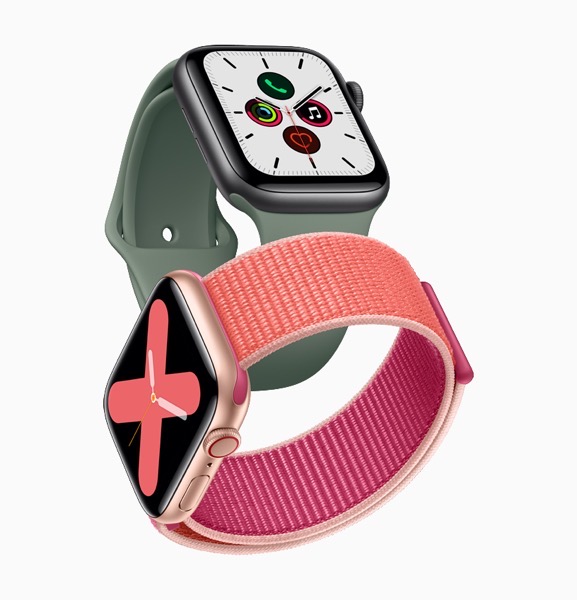 The Taiwanese publication is claiming that the third-generation AirPods will be released in 2021, which is in line with the timeframe previously provided by veteran Apple analyst Ming-Chi Kuo.

Other reports have suggested the upcoming AirPods will sport an AirPods Pro-like design featuring shorter stems and in-ear tips.