According to a new rumour by Taiwan’s Economic Daily (via AppleInsider), Apple is working on an entirely new, advanced health-tracking hardware for launch in 2017. The source claims that ten years after the launch of the first iPhone, the Cupertino tech giant is planning to unveil a “killer new product”, with ability to accurately track users’ personal daily life including heart rate, pulse, blood sugar changes, and other information. 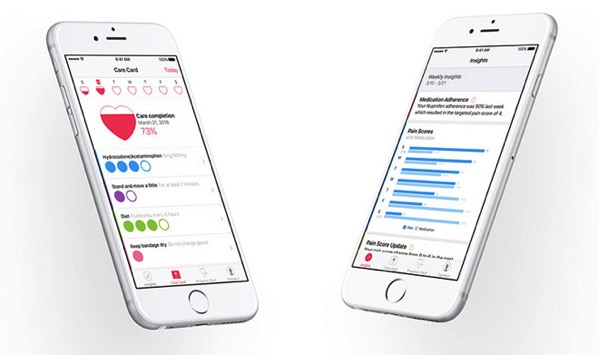 It is being said that technical director Jay Blahnik and Apple’s health-focused development team have been working on the mysterious new product for more than two years. The report also suggests that Apple is now tapping suppliers as it is looking to finalize the product for launch next year. On board are said to be Taiwan Semiconductor Manufacturing Co., Foxconn, TPK and Zhen Ding Technology, among others.

The report suggested that Apple’s pressure sensing 3D Touch technology, found in the iPhone 6s, will play a crucial role in the new health product. It claims that the new product, along with health sensing capabilities in the 2017 iPhone, could “set off a new whirlwind” within the technology industry.

No indication of a form factor for the device — whether it will be wearable or standalone — was given in translations of either report. But considering the rumor suggests it will be a first-generation device, it would seem that the new hardware will not be a more advanced version of the Apple Watch.

The source believes that Apple has developed a “revolutionary idea” with this new product that will somehow be related to its power supply.