Apple News May Let Publishers Monetize with Their Own Ads

While Apple’s News app is great for finding audiences (well, except those in Canada), publishers say it is much worse for making money. However, a new report by Ad Age is claiming that the Cupertino giant is working on a money fix for publishers, and may soon allow its top media partners to use their own technology to fill the ad space in their content, according to people familiar with the plans. 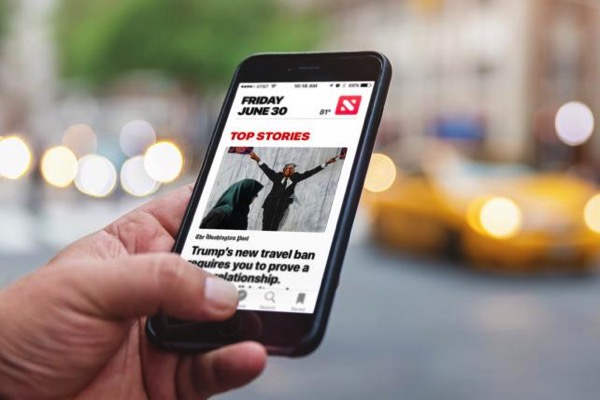 Apple currently maintains a tight control over ad delivery in its News app, with publishers complaining of not generating much revenue there. To keep its media partners happy, Apple is now planning to allow publishers to use the ad tech they already employ on their sites, such as Google’s DoubleClick for Publishers, to deliver ads into Apple News, allowing media partners to make as much money from views in Apple News as they do on their own sites.

Publishers can set up ad campaigns to run in their Apple News articles, with all types of ad formats including standard banner ads and videos. “It just takes a lot of additional effort,” said one top publishing executive, speaking on condition of anonymity.

“There’s a ton of scale there but no dollars,” another publishing partner said. “So Apple has to do something soon or publishers will pull out.”

According to ComScore, Apple News is the No. 15-ranked app in the U.S. with over 47 million monthly active users.

Apple News, despite launching nearly two years ago, is still only available in the U.S., the UK and Australia. Canadians saw the app pop up sporadically in iOS 11 beta, but for those part, many are awaiting support for the app here. If you’re desperate to try Apple News, this workaround will let you give it a whirl.